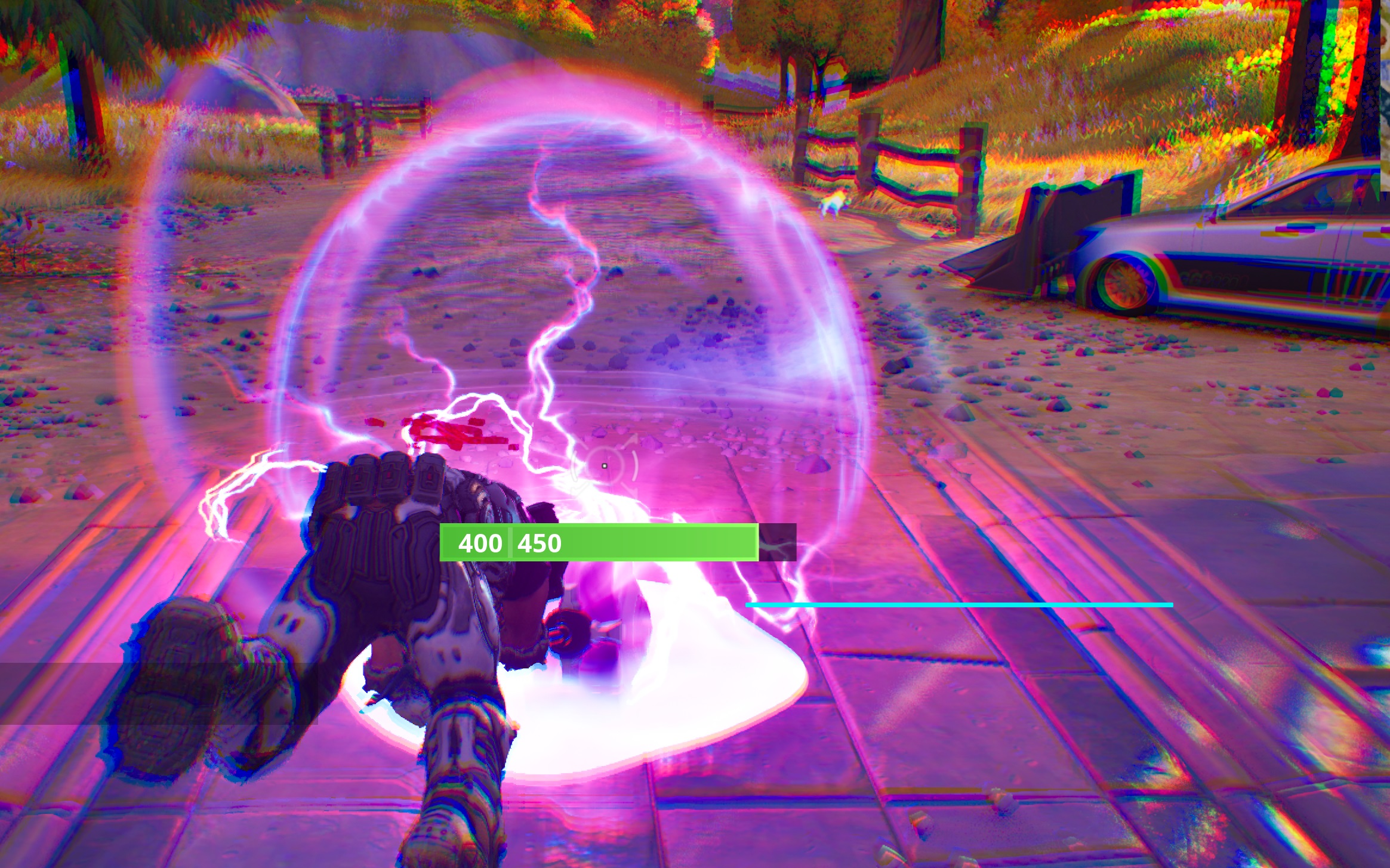 It’s a weapon and a vehicle in one

The time has come for yet another locomotion item/weapon in Fortnite to hit live servers: and that’s just what the Shockwave Hammer is adding into the mix with chapter 4, season 1.

Here’s how to use it, and some pointers for getting the most out of it. 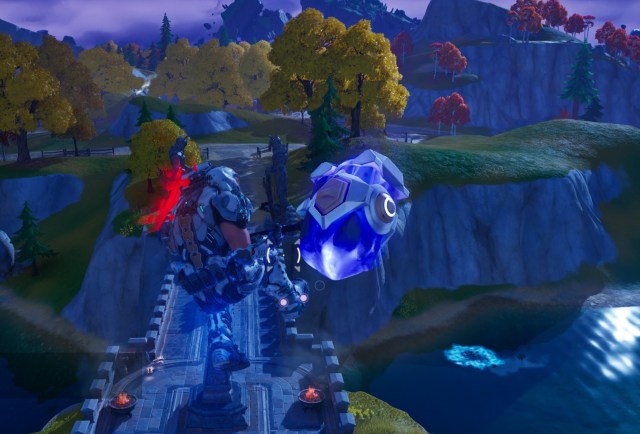 You can either swing the hammer, or bounce with it (which will help you finish the “bounce with the hammer” challenge)

This effect/bounce can be chained. What I mean by that: if you press LT to bounce off the ground, you can then press/hold LT again to keep bouncing (so long as you have a charge available). You can even jump off a cliff, then bounce, which is a great tactic for saving yourself if you’ve been pushed off of a high place, to prevent death.

You can even use this ability in shallow bodies of water: allowing your avatar to slam into the bed of water, then up out of the surface. Since there’s a weekly quest/challenge that requires players to bounce over 100 times with the Shockwave Hammer, you’ll want to err on the side of constantly finding it each game; if you want to get the quest done in a timely manner.

If you’re looking to quickly get your hands on a Shockwave Hammer now, we have a full guide here. 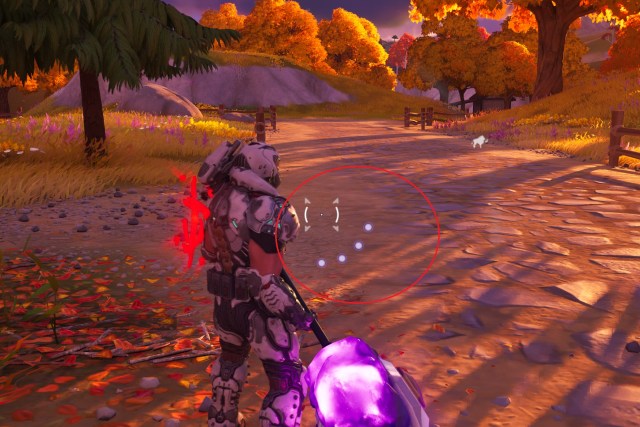 Use the Shockwave Hammer to get around, but save at least one charge

Hammer charges require 15 seconds each to replenish, and by default, it can only store four uses at a time.

Keep that in mind if you’re spamming it, as you might land in an area swarming with enemies, with no way to respond/escape. Having one charge open at all times when you’re not sure it’s safe is a great idea, to prevent a situation where you’re flying into a firefight with no answers.