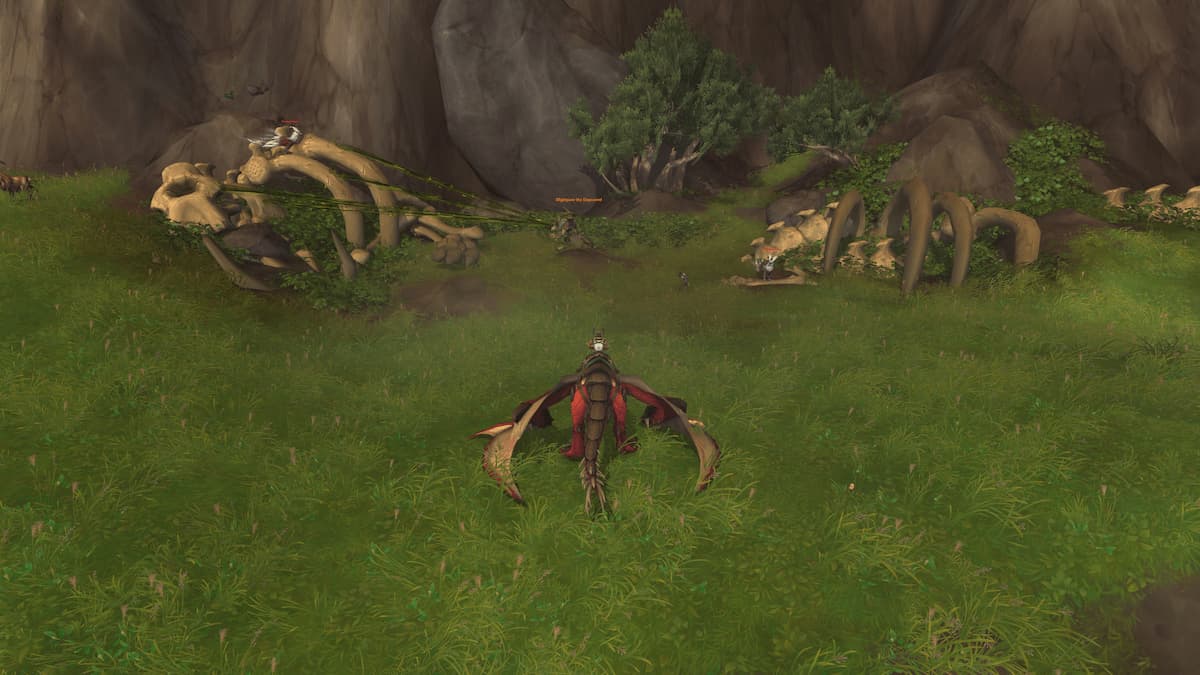 First you need to aggro them

Another week, another bugged WoW Dragonflight rare spawn. But don’t fret! You can at least track down Blightpaw the Depraved fairly easily, so when it isn’t bugged, you can take them down pretty easily.

Where to find Blightpaw the Depraved

Blightpaw the Depraved is a rare monster that’s connected to the Adventurer of Thaldraszus achievement, and can provide gear (like other rares) when defeated). You’ll find Blightpaw at coordinates 90, 41 at Rusza’thar Reach, at the edge of the Ohn’ahran Plains. If you’re in Valdrakken, just fly slightly west and you’ll be there.

The exact location can be found in the image above, but note that you cannot just walk up to Blightpaw and engage them for multiple reasons. Not only does the spawn need to be active, but you also need to do something to actually aggro them and kick the fight off.

How to start the Blightpaw the Depraved encounter, and what to do if Blightpaw is bugged

To start the encounter (which is a boilerplate elite fight that is pretty easy to solo), you’ll need to speak to the NPC right near Blightpaw named Archaeologist Koranir. Otherwise, Blightpaw cannot be engaged, and will continue to spew blight out of their hand.

Sadly, Blightpaw is heavily bugged, and Archaeologist Koranir often times cannot be interacted with, preventing you from ever actually fighting Blightpaw. Like most of the bugged encounters in WoW Dragonflight, you can attempt to leave the area/re-log to see if it fixes it. Otherwise, you’ll have to periodically check back in to see if Archaeologist Koranir can be spoken to.

Using Bronze Timelock on the ground near Blightpaw, gathering in the immediate area, then returning to it later, is an option.

Related: How to get Renascent Lifeblood in WoW Dragonflight on Dot Esports