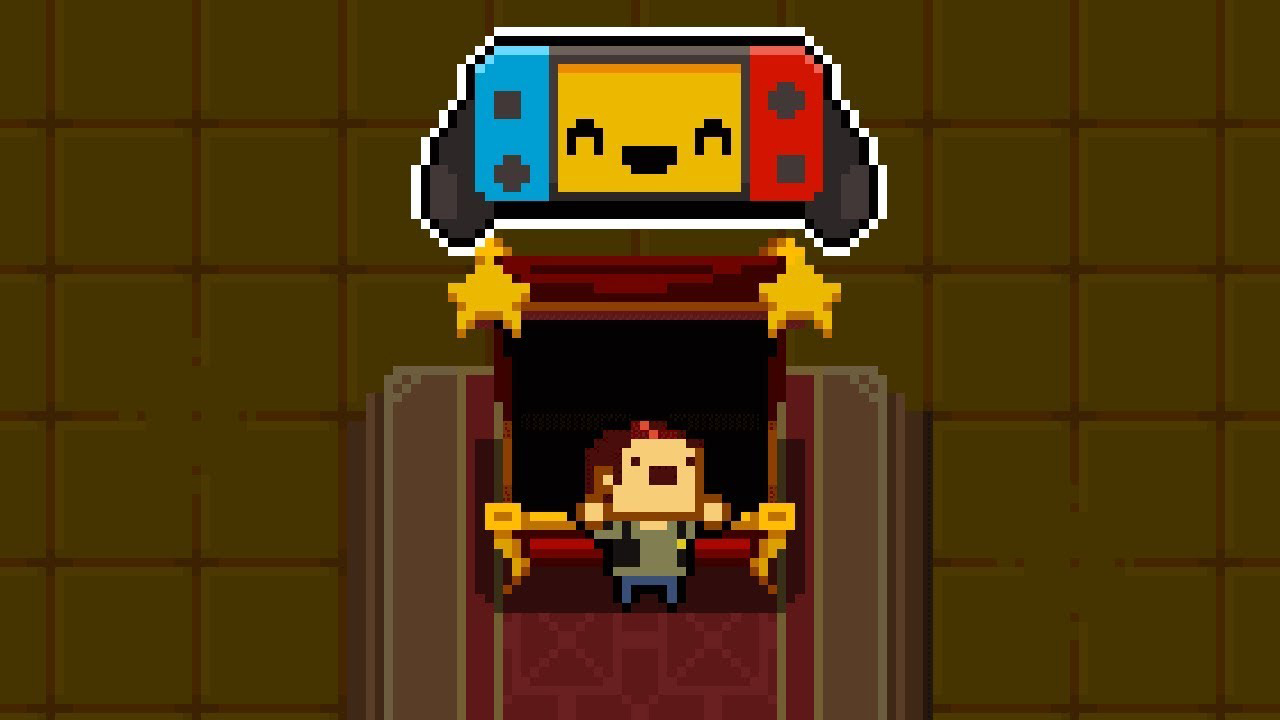 The Nindies Spring Showcase this morning gave us all a sneak peek at the hot indie titles coming to the Switch in 2018. Bomb Chicken and West of Loathing are the top of my must-buy list, but will they be popular enough to dethrone the best selling indie games on the Switch?

At GDC in San Francisco today, Nintendo held a Nindies panel where it made a few announcements about indie games on the system. In addition to announcing it is revamping the eShop, Nintendo let it be known which indie games on the Switch are the best selling titles globally. In no particular order — because Nintendo didn’t give one — those games are:

It was pretty obvious a few of those games would be in the top 10. I don’t think I’ve logged into the eShop since I got my Switch without seeing Stardew Valley near the top. Celeste and Enter the Gungeon are two of the most recent titles to make the top 10, but given the successes we’ve heard about from both those games, their inclusion also isn’t that big of a surprise. Hell, even Blossom Tales sold well enough on Switch to save the developer.

Of those games, I only own two on Switch — Golf Story and NBA Playgrounds — but I have spent many hours with Stardew Valley on my Mac. Clearly, I’m lagging behind. Maybe I should put down Rocket League and finally pick up Steamworld Dig 2.