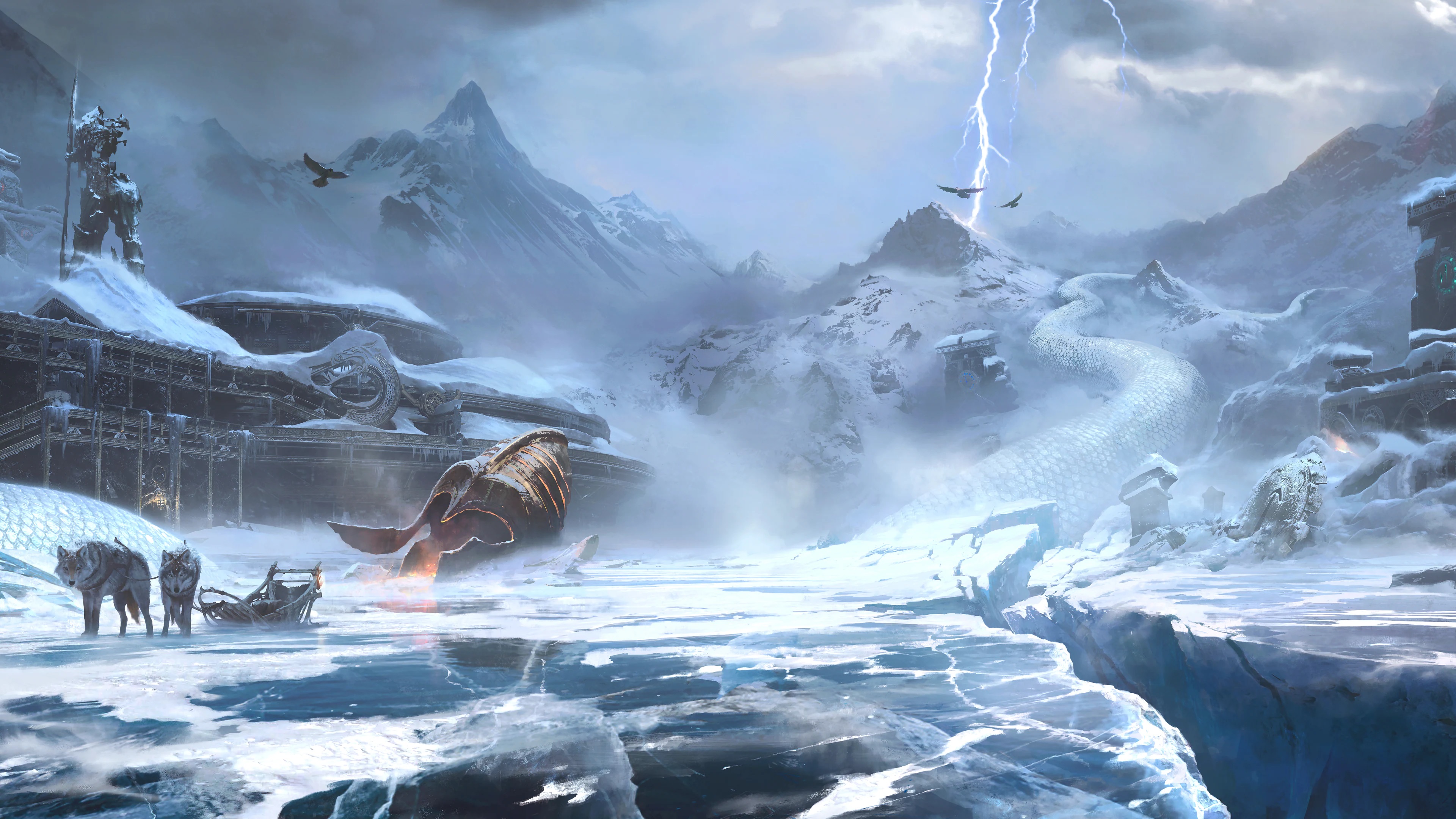 Roughly 20 hours, without messing around

God of War Ragnarok, like 2018’s God of War, is about a 20-30 hour game. While it’s not completely open world, the sandboxes you do get to play in have a lot to do in them beyond the main story sequences.

Here’s a quick breakdown of what to expect.

A breakdown of different playstyles, and how long it’ll take to beat or 100% God of War Ragnarok

God of War Ragnarok is interesting in that it elegantly throws sidequests your way, but doesn’t require you to finish them to keep going on the critical path. Depending on your playstyle, you could speed past them, or stop and smell the roses. The same goes for locating chests, secrets, upgrades, and even grinding (which you don’t really need to do for the core story).

Without too much fuss, you can play through the entire game, sans grinding or sidequests, on normal mode, and see the entire thing through in a little over 20 hours. If you do sidequests though, especially as you come across them, you’ll have an easier time with upgrades and more gear.