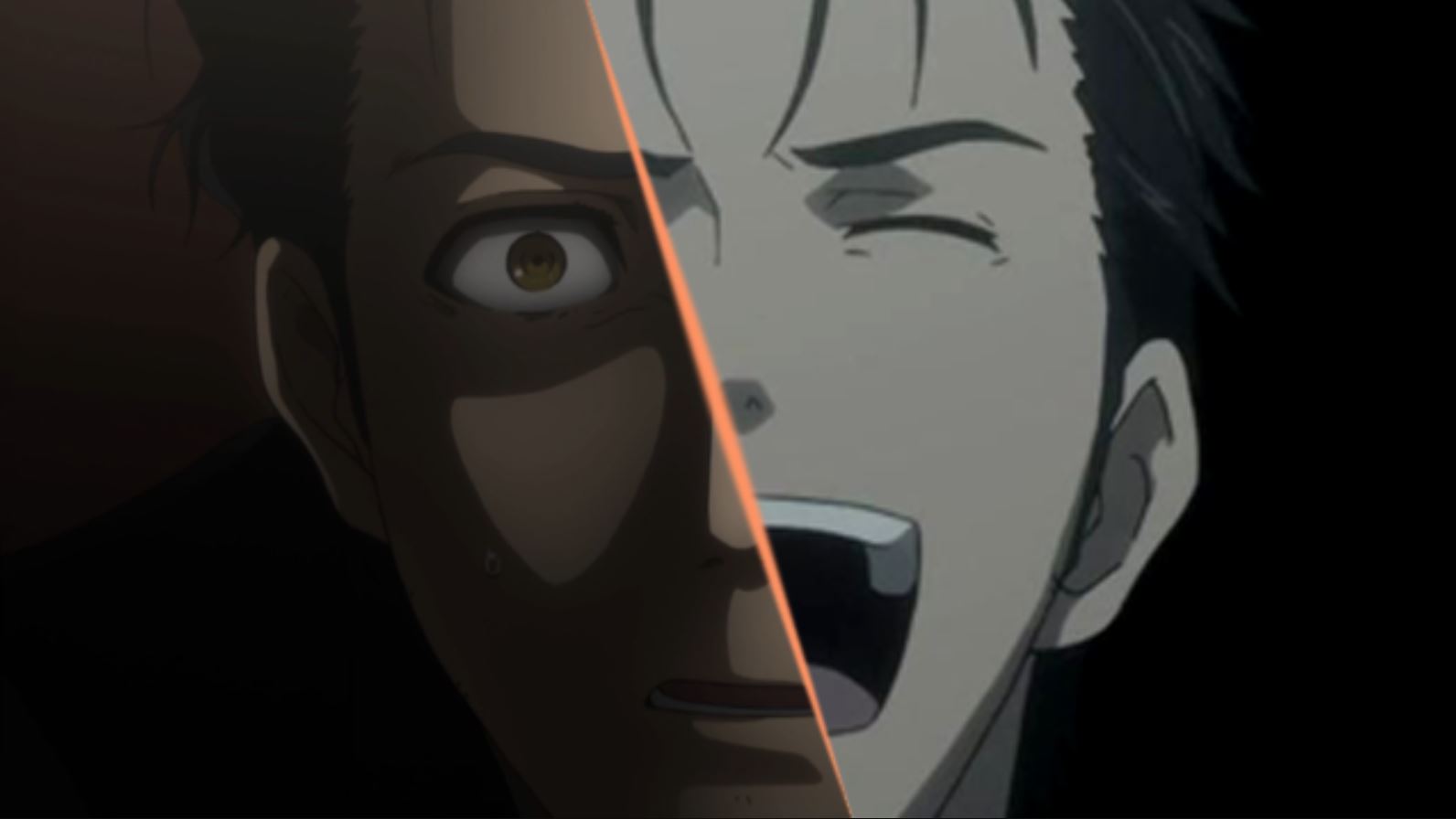 [TheBlondeBass put together a game jam and invited the Destructoid community to join him for the journey. After all the smoke had settled, he wrote this blog detailing his experience and even shared a link to the finished product, along with the page for the other entries as well! Be sure to check them all out and let these fine folks know what you think! – Kevin]

2020’s been a crummy year for just about everyone. Unless your name rhymes with Beff Jezos, you’ve probably felt it too. The stress of a situation of which we feel like we have little control over, or maybe of not knowing if your job is safe. The loneliness of not seeing your friends in person, while losing the motivation to do so online. It all around sucks to spend that much time in one’s apartment, worrying about the world.

Due to a variety of factors I won’t get into, the year has affected me a lot. I’ve been tired, unhappy, anxious, and irritable. The situation was showing no signs of improvement back in May, and I needed something to change. I needed something, other than work, to think about. Something like…

What kind of activity would cheer me up in a socially distanced world? Maybe something creative I could pour my heart into?

A few years back, I participated in the Ludum Dare game jam twice and loved both experiences. They were far from 2020’s Covid reality, of course. We were all cramped in one room slamming down sodas and coffee and working all weekend long. But, they were terrific moments that led to us creating games we might not have had the motivation to deliver otherwise. I wanted that kind of spark again, so I decided to participate in a game jam.

But, most game jams take place over a short period. Ludum Dare only lasts a single weekend. Let me tell you, the following Monday at work is rough. Ideally, I’d be participating in an event with a generous time frame — one with no expectation of performance and where I was friends with the other participants.

So, I made my own! itch.io is a truly great website with indie titles aplenty and some convenient tools to host jams. That’s how I came up with the Flaming Hot Jam! It ran for exactly two months, between June 21 and August 21, and was truly up for people of all skill sets. I announced the theme on the morning of the very first day. It was simply: “what was lost.” Yes, it was a game jam about loss.

No, not like the meme. It could be about any interpretation of the thing that was lost. It could be lost lives, lost treasures, loss as a mechanic, etc. I wanted to see what people would create with this concept. I was curious to find out if more lighthearted games would come out of it. As it turns out, that’s exactly what happened!

The jam ended up getting eight entries. That’s pretty good for something that could have simply flopped out of the gate! But, most importantly, I loved the experience of playing all these creations after all was said and done. From Lost in the Woods‘ addicting memory challenge to Subkey‘s ingenious controls and Time to Go Home‘s hilarious concept, they all had something to offer.

You can play all the other entries from the community here, and let us know how you felt about them! They’re worth your time, I tell you.

Of course, I was going to participate as well! I registered as a team of one. Since I knew the theme ahead of time, anything else would have made things a bit awkward.

While I don’t have a ton of experience making games, the projects I had done so far for other game jams were always in Python. I wanted to try out something new — something that would be convenient to play across operating systems. So Pico-8 (recently included in the itch.io bundle for racial equality) immediately grabbed my attention. For those not in the know, Pico-8 is a fantasy console and a development environment all in one. You get the tools to create games with restrictions inspired by retro systems like the Game Boy and SNES. The resulting title has a limited color palette, fits within a small cartridge space, etc.

Pico-8 ended up having its fair share of issues I did not expect to hit! For starters, the kind of layout I had in mind for the world of Miracles and Magic was mostly vertical. Like with Super Mario Maker, however, the map editor was meant for horizontal levels. Its bottom two rows are even disabled by default! Although, like always with programming, there are many ways around every issue. I could have made the rooms not connect logically, teleporting the player character from room to room. That was my solution of choice in Mario Maker. In the end, I opted to create levels that fit the editor a bit more, while enabling the bottom two map editor rows. That meant sacrificing space in the sprite editor instead, but I am nowhere near good enough of an artist to use it all anyway.

As for my implementation of the theme, I immediately thought of losing sight as a gameplay mechanic. Then it was just a matter of finding a game style that would fit limited visibility. I went with a NieR/Dark Souls kind of action game. As it turns out, I wasn’t the only one with this take on loss. I’m not a Toast implemented a sight mechanic as well.

I wanted to include the theme in writing as well, making it about the loss of something important. In the game, you’re in the age of magic, but you’re the ones who brings it to an end. Without going into too many details, I made a story about society and structure to contrast The Bass Awards I released earlier this year, which was focused on people.

In the end, however, Pico-8 is not a platform made to handle having that much text. I ended up hitting the maximum cartridge space with Magic and Miracles while being nowhere near my token limit, which is the way Pico-8 tracks code complexity. Too many darn lines of text for the fantasy console!

I’m pretty happy with how this game turned out, in any case. You can play it below if that sounds like something that interests you! The source code is available here.

I’m planning on doing a more polished version down the line. I might call it something along the lines of MIRACLES AND MAGIC DELUXE, like the cool cats do. For now, however, this is it from me! Hopefully, you’ve also found a way to make 2020 slightly more tolerable too.