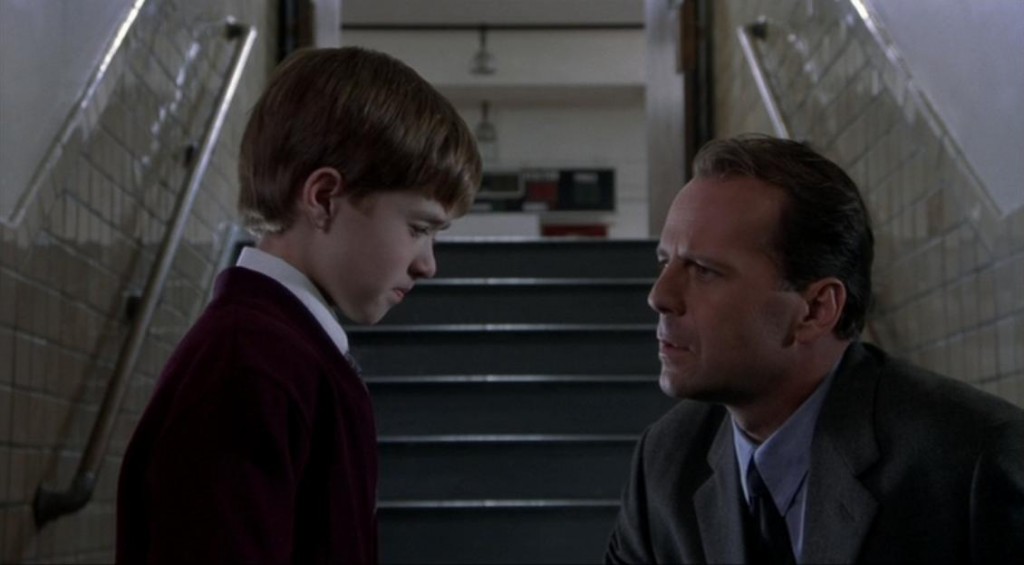 The Bruce Willis thing is something else

In celebration of its sixth birthday, Green Man Gaming is selling a mystery bundle for six cents. The bundle consists of one game, and the mystery has to do with the fact that you don’t know what game you’re going to get. Six cents isn’t much of a gamble to find out.

I tried my luck and ended up with Steel Storm: Burning Retribution, a game that is now in my Steam library and will likely stay unplayed forever. The top few comments on the mystery bundle page indicate that other people got American Truck Simulator, Bridge Constructor, and Call of Duty: Black Ops. Some good variation there!

GMG says that the offer is limited stock, so it might be best to give it a whirl sooner than later if you’re into surprises and very cheap games. Also, the promotion can only be used once per account, so that should keep it up and running for a longer period of time. Go give GMG a pittance as a present and bring home a party favor.