Ever screw up in race catastrophically and find that even after crashing 13 times it’s still possible to not only catch up but actually win the race? You probably experienced what is referred to as rubber band AI, which is used primarily for racing games to keep the challenge at a consistent level through the race. The name comes from the mental image of the player’s car being tied to an AI-controlled car by a rubber band, restricting any significant separation from occurring.

If you fall too far behind, the game slows the AI racers down to help you catch up and thus make the game less strict about crashing or making other mistakes. Conversely, some games will cause the AI racers to drive much faster than they normally should be able to if you happen to be too far ahead.

Rubber band AI is also used in sports games, though it is not talked about as often. In order to try to keep all matches as competitive as possible, some games will make blowouts relatively difficult. When playing NCAA Football (no I’m not going to talk about Madden or the NFL because college football is superior) for instance, if you are too far ahead you’ll start fumbling more often and the defensive secondary will make more interceptions. The AI’s offensive capabilities will also suddenly improve to a nigh-unstoppable level. 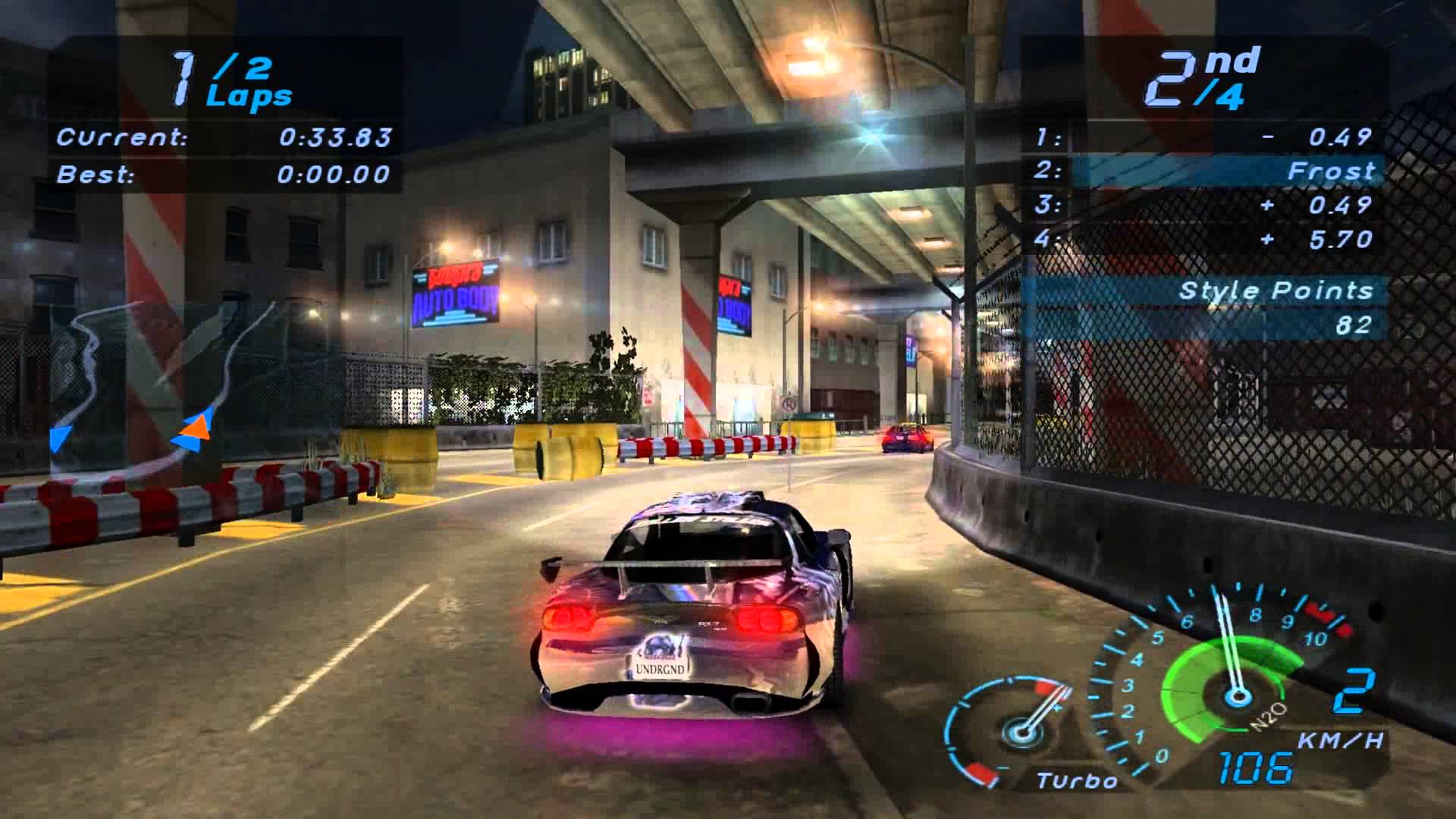 Personally I generally don’t mind when it occurs in racing games. In games where crashing is more common or if there are long races, I’d hate having to reset every time I crashed. I think having to catch up and hoping there is enough track or time left to do so is enough of a punishment. I’m less ecstatic about having the cars catch up to me if I’m doing really well. While I understand that it’s more fun if you constantly have cars around, I also like to try to lap people.

With sports games, I absolutely abhor it. Games seemingly cheat to make it feel “competitive.” There would be points where I was afraid to run any play because of how ridiculous the rubber banding would get. I usually played with fatigue and injuries turned off, so that was not the cause. Any running play with any player would result in a fumble even if you held the “protect ball” button. Any pass would become so inaccurate that your pass would miss a wide-open receiver and go straight to the nearest defensive-back.

What do you think? Would you prefer racing games be more strict about your crashing or continue to allow you the chance to catch up? Do you want X sports game to allow you to win by 100 if you’re good enough or keep it at a more even level?