An interview with the RPG’s creators

Nier isn’t the sort of game you would expect to get a sequel, but that’s exactly what’s happening.

Square Enix surprised (and delighted) folks the world over when it announced the new project at E3. That news alone would have been exciting enough for many, but the team helming development on the title provides almost as much cause for celebration as its existence alone.

That would be Platinum Games. Yes, the revered studio behind the likes of the Bayonetta series, Metal Gear Rising, and other exciting projects like Star Fox Zero and Scalebound.

But how did Platinum Games wind up getting involved and what sort of experience is it creating? We sat down for a talk with Square Enix’s Yosuke Saito and Taro Yoko to find out. 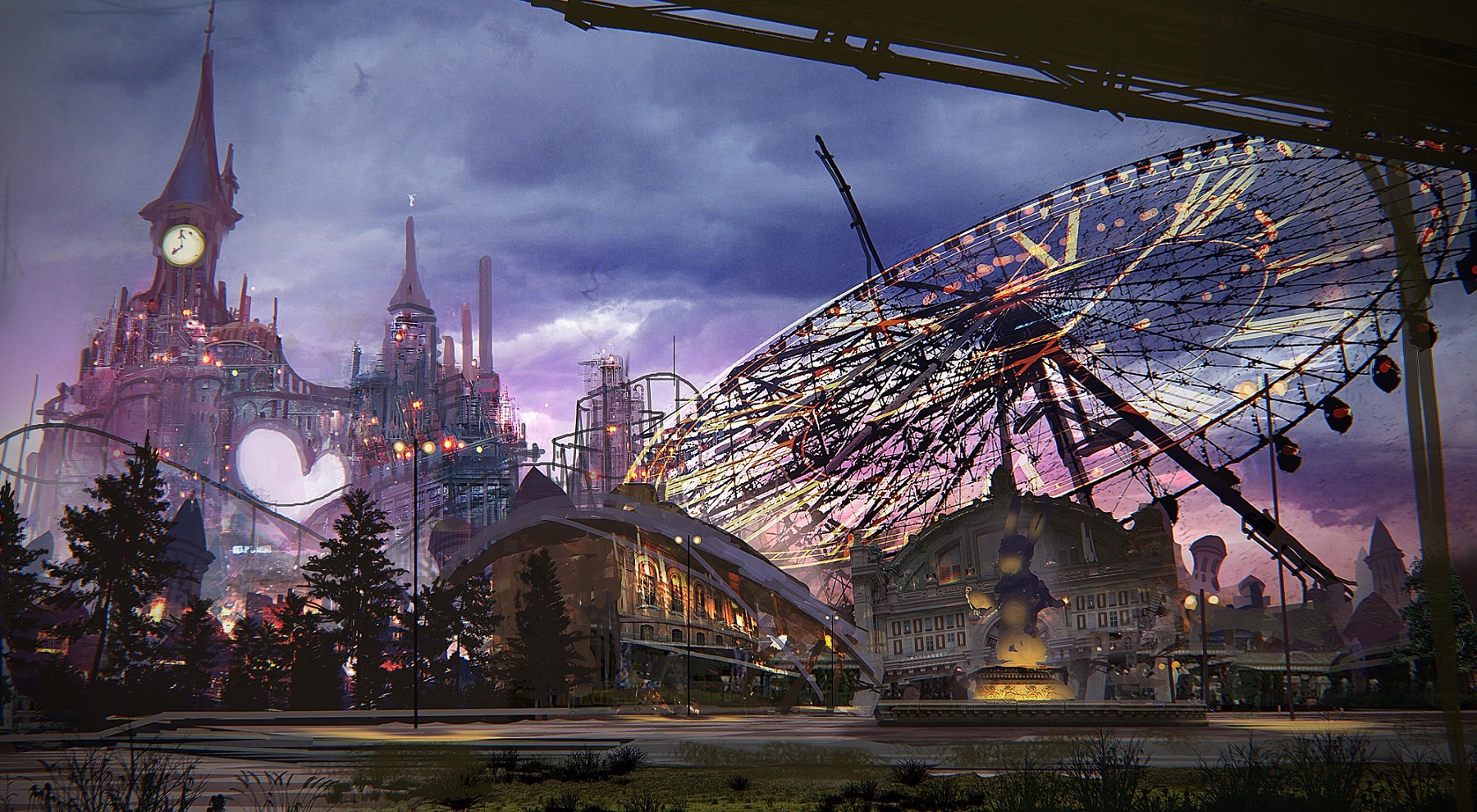 “So, with the previous game, we got some feedback from our fans, not only in Japan but also from abroad, that for being an action RPG, the controls weren’t great,” Nier producer Yosuke Saito told Destructoid (through a translator) earlier this week at E3 in Los Angeles. “And that’s one of the things we’ve really learned from the previous game.”

“Honestly, in my personal opinion, the best action game developer in Japan has to be Platinum Games,” Nier director Taro Yoko added. “So, being able to collaborate with them on this endeavor on the new Nier project is a great feat for us.”

But Platinum Games is known for action titles, not role-playing games. I wondered how different from its predecessor the sequel might turn out. Would it just be a straight-up action game?

“It’s more of a varied approach,” Yoko replied. “It’s not necessarily going to be the same way as before. I want to keep trying new things. And obviously with Platinum Games, they’re renowned for their action game controls. So, we may do a little re-balancing and redesign in terms of some aspects, but we are considering a varied approach.”

What does that mean exactly?

“Obviously Platinum Games are known for their quick, speedy combat. But if we go too far that direction, it gets too difficult for other people to really enjoy. So, since this is a JRPG we’re trying to do that good balance with typical Platinum Games-style action elements with JRPG-element combat.”

“A lot of people think of action when they think of Platinum Games, but with this team they really showed a lot of respect to the original Nier. We actually have several fans of the previous game on the team, and through that respect they haven’t completely deconstructed the old combat system or created a completely new one. They’ve taken the old combat system from the original and out of respect sorted of added onto it, added their own sort of flair here and there to improve upon what we already had and make a better game experience.”

It sounds like people needn’t worry about this being a linear action game. 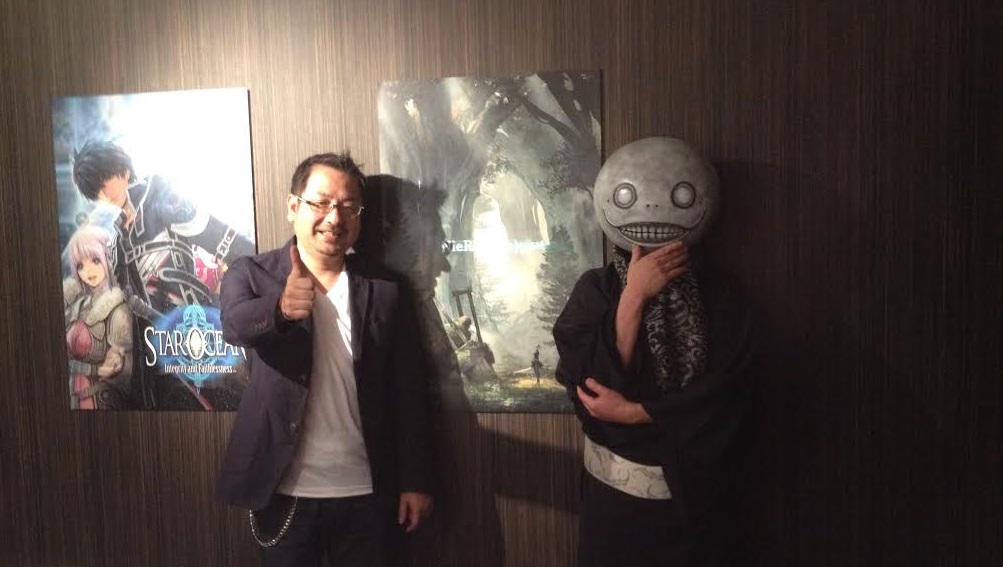 Yoko has long lived in Tokyo, but the director recently moved across the country to Osaka, where he is now embedded at Platinum’s offices. So I asked him to talk about the studio, while also expressing some concern about the sheer number of titles Platinum is working on at the moment.

“I don’t know what Platinum Games was in the past. I’ve only been with them recently. I can’t really comment on Platinum Games. But for my team specifically — it’s a very young team. For example, the game designer [Takashi Taura] is 29 years old.”

“So it’s a very young, but passionate team. They have a lot of desire and passion for our project to do a good job. They’re extremely skilled and very quick. Obviously we may do overtime here and there, but it’s not like we’re slave drivers necessarily. They love their job, they love being in the industry. Honestly I’ve been in the industry and I’m just amazed at the amount of skill and how efficiently this team works.”

We can look forward to seeing more of what the team has been up to sometime this fall.