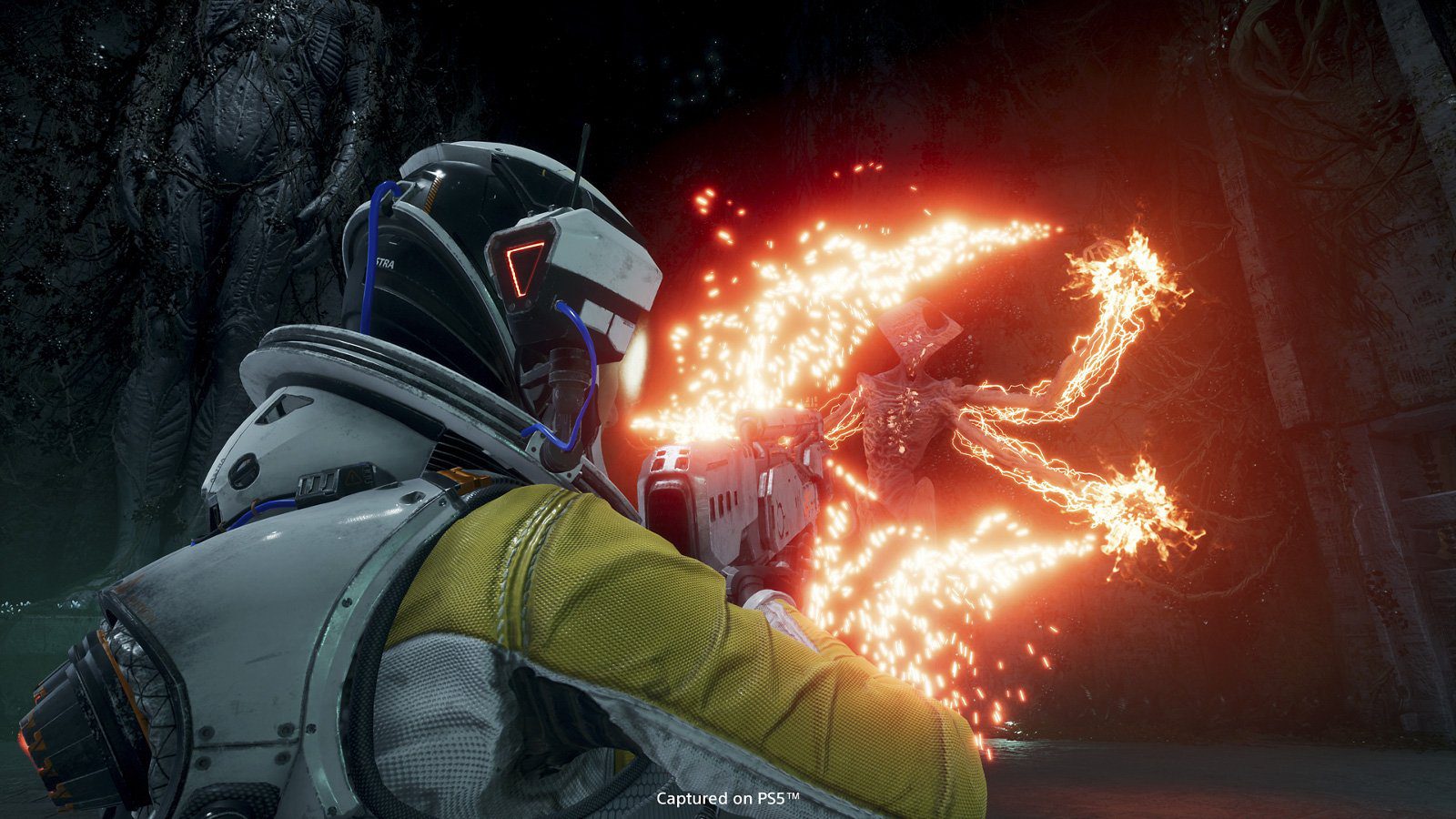 This will potentially be the second time I’ve spent $70 on a PS5 game (the first being Demon’s Souls), and honestly, I’m still adjusting to the sticker shock. As someone who already was willing to wait to avoid paying $60 at launch, I now feel even pickier about what’s worth getting and when.

I also don’t necessarily have a lot of time to sink into Returnal right now, and from everything I know and love about Housemarque games, it takes a while to get into the groove. That was true of shorter arcade romps like Resogun and Nex Machina, and it’s definitely true of Returnal given its bigger-budget scope and potentially very drawn-out roguelike runs. I’m expecting to put in dozens of hours, all told.

But really, those are mental barriers I can work through — the thing about saving, though, that’s still weighing on me. As Chris explained in his review (and as other players have since complained about on Reddit), Returnal doesn’t have a good option for temporary mid-run saves. Basically, you can’t — not really. If you’re in a run and you need to take a break, you’ve got to put your PS5 in rest mode.

For many people, the lack of a save-and-quit option won’t be too hard to work around most of the time. But as someone who’s woken up to a pissed-off PlayStation 5 that “wasn’t properly shut down” due to middle-of-the-night power fluctuations, or the cat stepping on the power strip, or other random mishaps, it’s a bit concerning. I don’t exactly have peace of mind that my PS5 will slumber peacefully while my Returnal run is left hanging because I had something pry me away from the game.

In response to complaints about the lack of an in-game “suspend and resume” solution in Returnal (which other roguelikes have embraced), Housemarque tweeted: “We hear the community and we love you all. Nothing to announce now, but keep playing and enjoying the challenge as you can!”

I’d like the developers to stay true to their tough roguelike vision for Returnal. At the same time, player-centric quality-of-life options are super super appreciated in this genre, and there’s room to budge.

If this game is going to draw the large crowd it probably needs to, this stuff is worth considering.