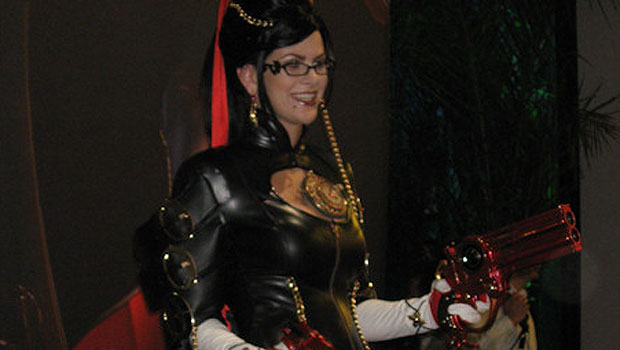 Good news for those of you too lazy to create Japanese PlayStation Network and Xbox LIVE accounts — Sega has announced that the demo for Platinum Games’ Bayonetta will be hitting North America and Europe next week, on December 3.

Jim Sterling took a look at both versions of the demo now long ago, and basically came to the conclusion that the Xbox 360 version was superior. Both, however, were good times. The Internet, of course, exploded anyhow. That’s just what happens.

Earlier today, a few of us were talking about how the game really wasn’t on some of our radars until we tried out the demo. It’s shaping up to be an over-the-top third person action game, full of violence and sexual overtones… the way we like it.

Bayonetta is set for release in North America on January 5, with a European release to follow three days later.