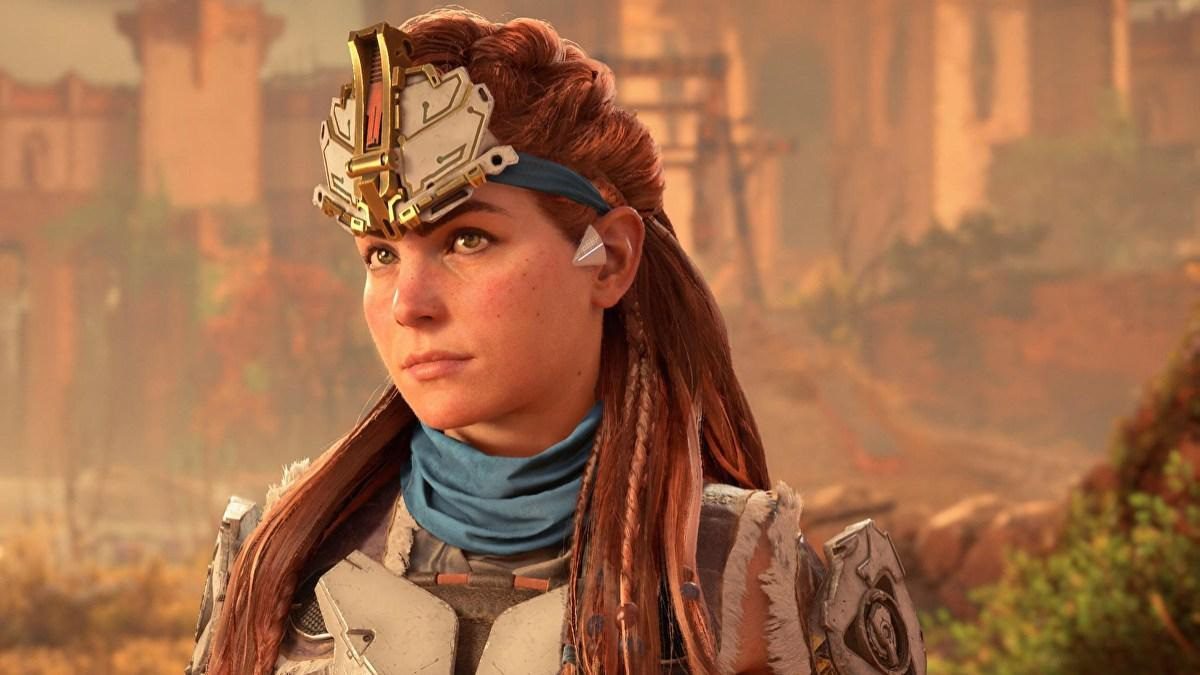 But some graphical glitches remain

Guerrilla Games has rolled out one of the first major post-release updates for its excellent adventure sequel Horizon Forbidden West. Update 1.06 — now available on PlayStation platforms — addresses a litany of minor visual, audio, control, and gameplay issues as recorded by the Horizon community.

While players would probably be better served just checking out the full patch notes, some choice cuts include a variety of fixed mission markers and objectives, fixes to sporadic crash problems, some U.I. tweaks, and a much-requested fix for the Photo Mode’s “blurring” bug. Guerrilla has also adjusted the audio/visual fidelity of Horizon‘s many cutscenes, and reduced the intensity of the screen effects when activating Aloy’s power-boosting “Valor Surges.”

One of the oddest, but definitely most welcome tweaks, affects Aloy’s dialogue. Already one of the chattiest protagonists in video game history, Aloy will no longer repeatedly remind you when her stash is full — a verbal cue that was driving players up the wall. Numerous black screen freezes have been eradicated, as have some camera issues during Forbidden West‘s end credit sequences. Overall, there is a quiverful of tweaks and fixes initialized in the new update, and you can check ’em all out right here.

Unfortunately, Update 1.06 does not address some of the larger graphical issues that have been bothering some players. Guerrilla is continuing to look into concerns about shimmering, sharpness, and texture pop-in. It should be clarified that, even with these issues, Horizon Forbidden West is an absolutely stunning title, one of the most attractive adventures ever released. But, ironically, the better a game looks, then the easier the flaws stand out to those looking through a jeweler’s loop.