Though you may already own it in white

The “Pokken Tournament DX Pro Pad Wired Controller” is directly based on the design used for the Pokken arcade. This is an aesthetic variant on the WiiU version of the pad, which released for the game last year. Whilst it is black and features the new logo, it is functionally the same device.

It should be noted that the WiiU Pokken pad will be compatible with the Switch port of the game, and also that either version of the controller “may not function correctly” with other games. Hopefully this is not the case, considering the gathering library of classic fighters on Nintendo’s new baby.

The Pokken Tournament DX Pro Pad is available to pre-order now, priced at $25. The controller, along with the game itself, will release September 22. 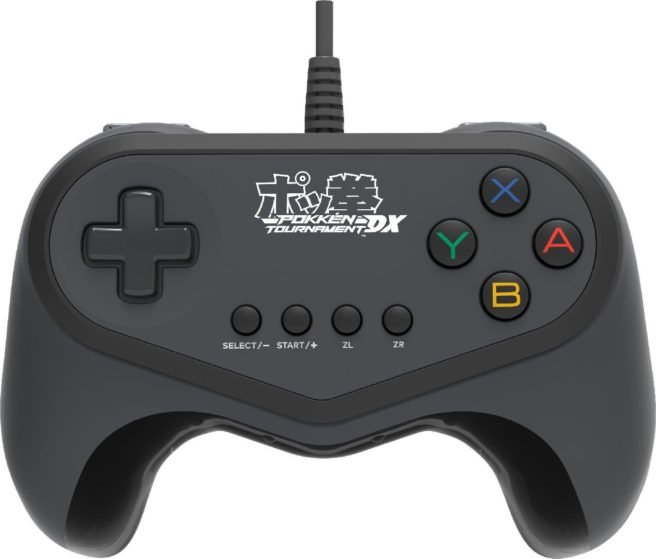