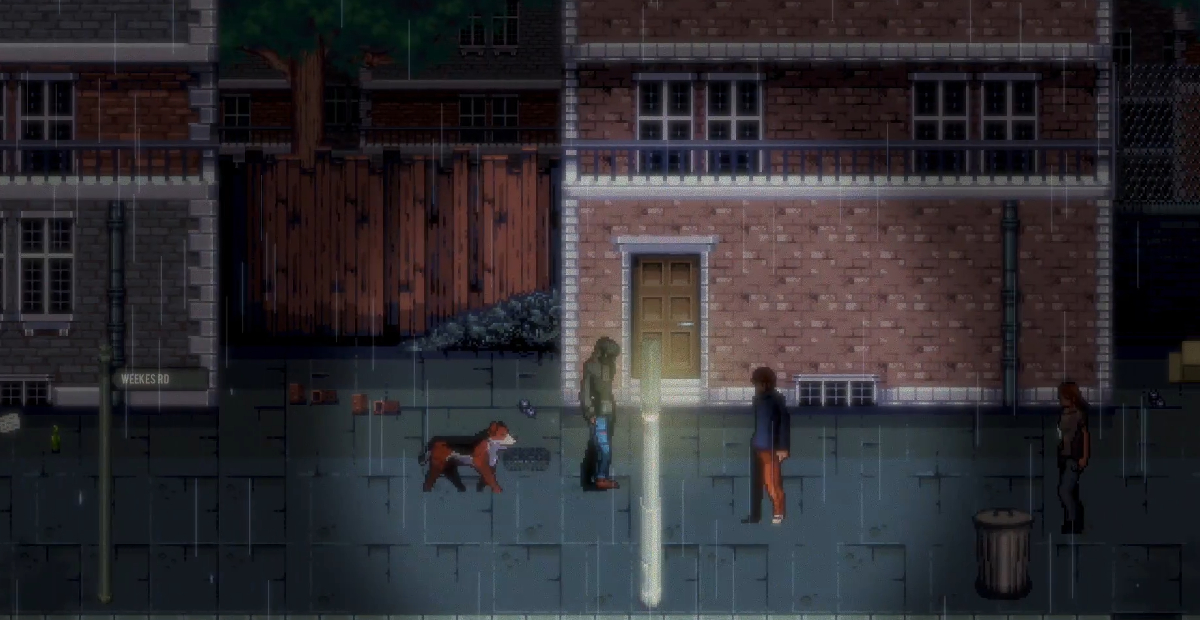 It’s always nice when game developers donate a portion of their proceeds to charity, but it is especially nice when the charity in question deals with an affliction that the game touches on. It really makes the charitable act feel like it is coming from the heart and not being used to get good PR.

Ninja Theory donated all of the proceeds from the sale of Hellblade: Senua’s Sacrifice on World Mental Health day, as well as another $25,000 when it reached 50,000 game sales on Xbox One. The cancer treatment allegorical adventure game I, Hope donates all of its proceeds to children’s cancer treatment and research. Now, Delve Interactive is stepping up with a game about homelessness with plans to donate a portion of its proceeds to homeless charities.

CHANGE is a survival game that has you living homeless on the streets of a procedurally generated city with nothing but the skills you possess and a dog to keep you company. Throughout the game, you will have to battle the elements to stay alive as well as improve on skills that will allow you to try and improve your situation. CHANGE will also tout a procedurally generated narrative so that no two playthroughs will be the same.

The three-person development team at Delve is using their experience of nearly being homeless themselves during the development of their previous game PONCHO as inspiration for CHANGE in the hopes that it will open people’s eyes to the plight of the homeless. Not just content with contributing through their art, they have also vowed to donate 20% of their proceeds to Crisis, a UK-based charity that aims to end homelessness in our lifetime.

As someone who has been blessed enough to not have to deal with being homeless thanks to the love of family and friends but has seen it affect a friend from hundreds of miles away, it warms my heart to see Delve Interactive work on a game like CHANGE. To commit to not only developing a game with a message from the ground up but to also donate proceeds is commendable.

CHANGE will initially come to Steam Early Access on September 18 with plans for the game to also release on iPad and possibly mobile devices.