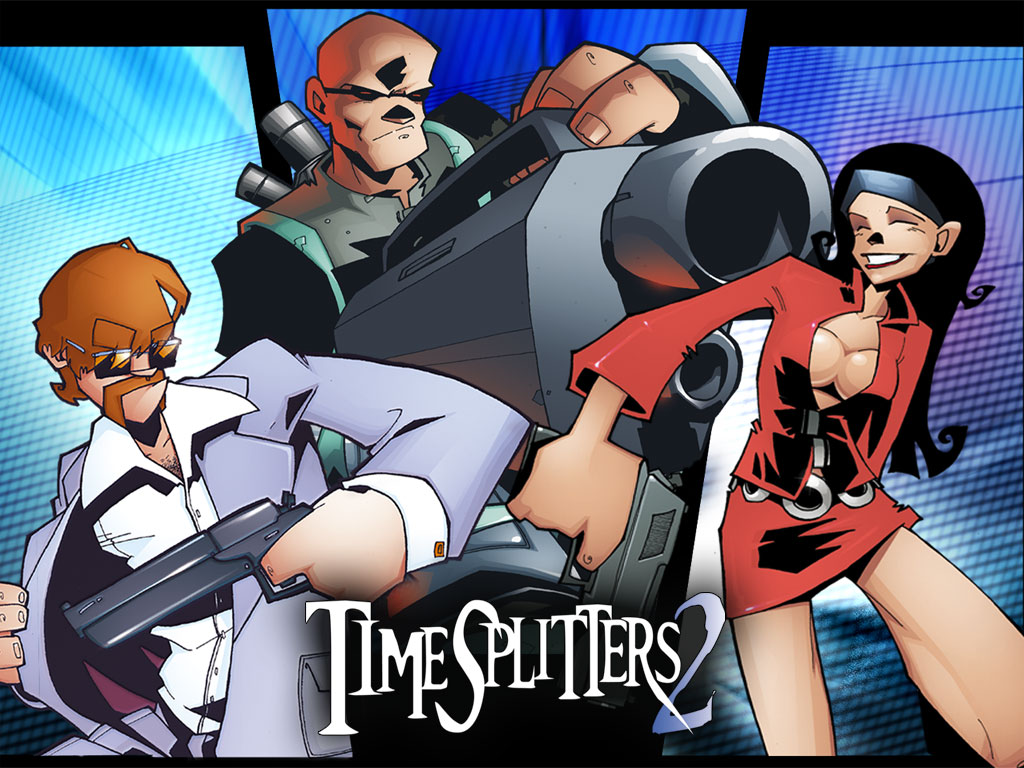 Homefront The Revolution has an eastery eggy secret

You can play the first two complete levels of TimeSplitters 2 in upcoming shooter Homefront: The Revolution.

According to Eurogamer, developer Dambuster has included the levels by way of a playable arcade cabinet located in a makeshift prison area.

If you’re wondering how the hell Crytek-owned TimeSplitters ended up in a game by Deep Silver’s Dambuster Studios, the Nottingham (UK) studio was formed from Crytek UK staff, which also includes colleagues from TimeSplitter developer Free Radical Design.

Don’t get too excited though – the IP hasn’t changed hands, and there remain no plans to revisit the series. Sob.

What retro delights would you love to see kicking in an in-game arcade cabinet?