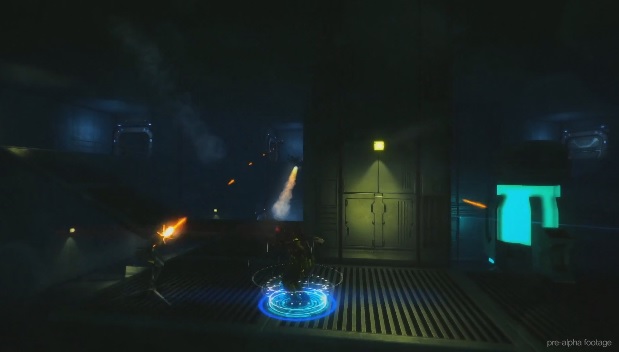 Publisher Paradox Interactive has entered a partnership with Sony, and one of the games that will hit the PS4 from that deal is Hollowpoint. It’s described as an action game where you lead a mercenary outfit, and it will feature four-player co-op.