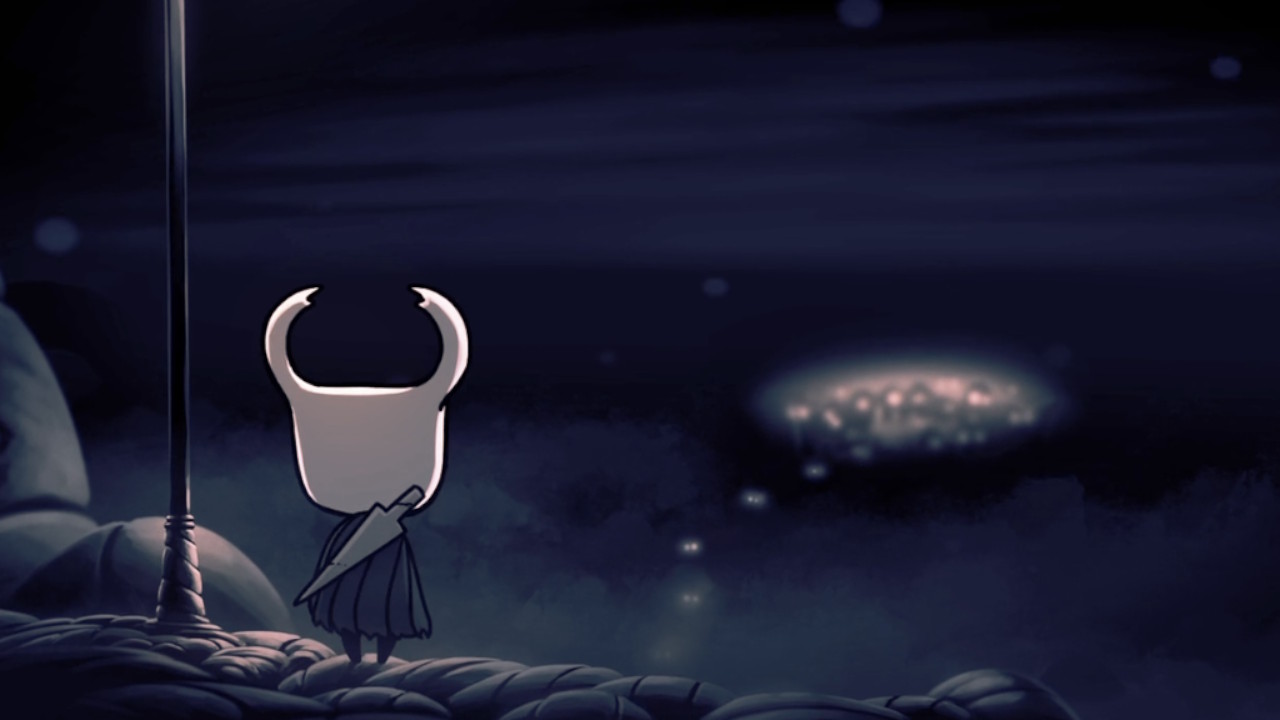 They really hit the nail on the head

Team Cherry has been stringing fans along with news of a Switch port for months now, but finally blew their load at this year’s E3 with a surprise release. Ever since I read Destructoid’s review of the game, where it was awarded a perfect score, I’ve been practically frothing at the mouth for any info about the console version.

Its minimum requirements on PC are just short of my laptop’s capabilities, so this wasn’t even a matter of preferred platform. Hollow Knight may appear to have a rather unassuming presentation at first glance, but there’s a whole lot going on here, and the precise controls are essential to the experience. Even the slightest stutter could really put a damper on things.

That’s why I’m happy to report that, after roughly ten hours of playtime, it runs flawlessly on the Nintendo Switch. There’s no slowdown during hectic fights, no noticeable input lag, and the hand-drawn art style looks absolutely fucking gorgeous at all times. If you’ve been waiting for this, like me, you’re in for a real treat.

A lot of folks will be playing Hollow Knight for the first time on Switch, so let me give you a brief rundown of what to expect. It’s often billed as a Metroidvania, and it is, but that’s selling the game design here substantially short. The world is massive, and there’s an insane amount of blind exploration involved. Unlike most games you have to earn your map, similar to almost all points of progression in Hollow Knight, it’s not just handed to you. You’ll also need to procure a quill, to update explored areas, and a compass, to show your location.

Each enemy has specific attack patterns, and they need to be approached individually. However, outside of boss fights, they’re mostly simple, momentary scuffles. The bosses, on the other hand, serve as skill assessments to ensure that you’re ready to tackle the next area. As such, they often kicked the living shit out of me during the first couple attempts.

We’re not talking about cheap, bullshit deaths either, like so many of its peers in the industry. Once you learn the boss’ movements, you’ll find yourself wondering how you ever had trouble in the first place. This is not a game about leveling up until you’re strong enough. You’re expected to learn and approach situations accordingly. Not just through trial and error, but common sense.

Hollow Knight gives you the tools to succeed and respects you enough to be competent in using them. It pulls the age-old Mario trick of teaching you basic mechanics naturally through level design and never bothers with a proper, scripted tutorial. And, to Team Cherry’s credit, I never once felt like it needed one.

There’s a meticulous level of love and craftsmanship that went into this thing, and I could write about it forever, but if this looks even remotely up your alley, you really should just go ahead and buy it. It only costs fifteen dollars, and you’re looking at roughly twenty to thirty hours of playtime. On top of that, this release includes all of the currently available updates, and the imminent Gods and Glory DLC will be given out for free, to both PC and Switch owners, as well when it releases. It’s worth every goddamn cent.

[These impressions were based on a retail build of the game purchased by the reviewer.]