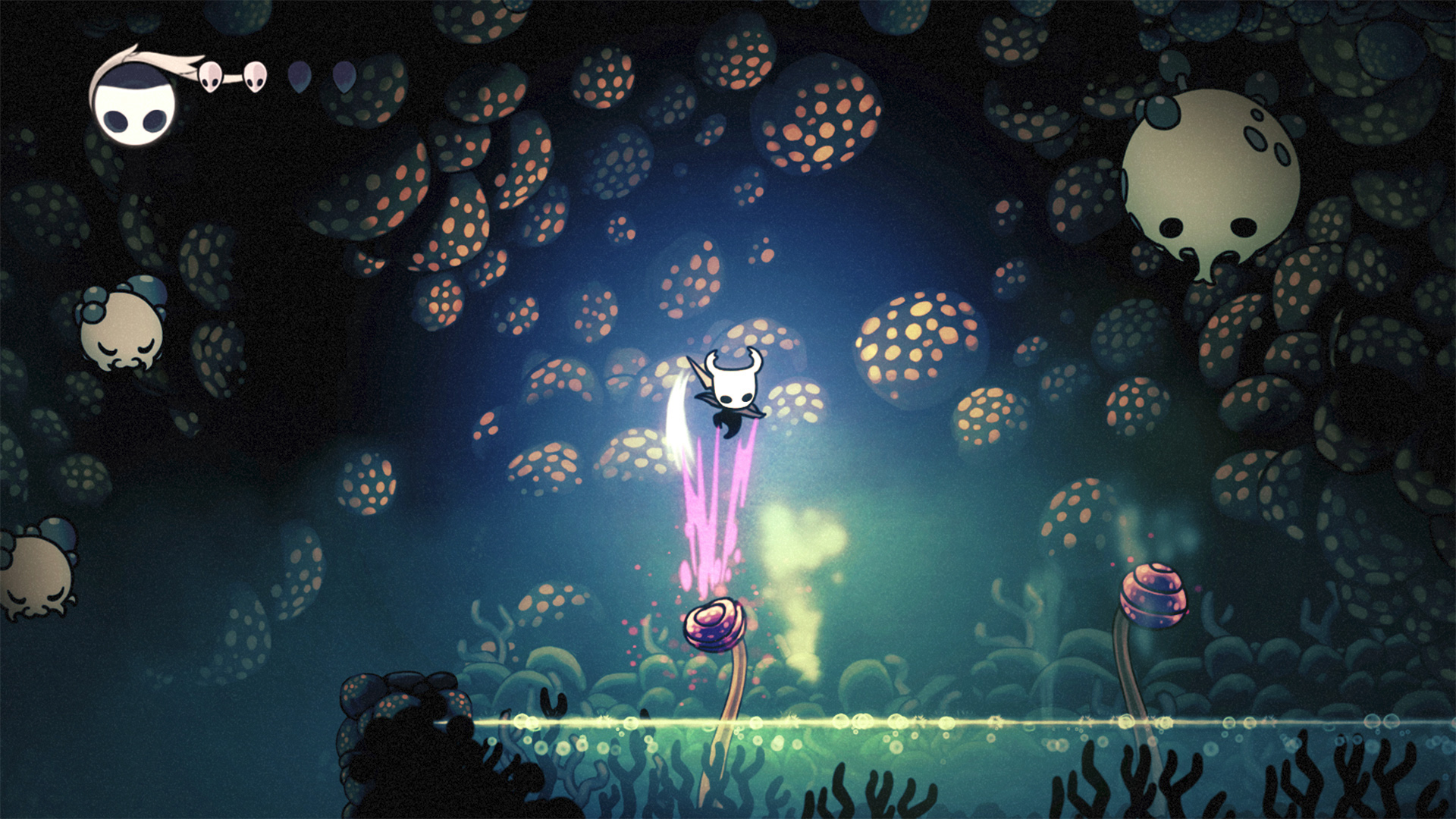 Dang it I need to play this sooner than later

The developers of Hollow Knight are conspiring against my plans to hold off playing it until the distant Nintendo Switch port comes out. A free content pack, Hidden Dreams, is scheduled for PC in July.

Some of you have already dug into the metroidvania and no doubt love it. Thankfully, you won’t need to start anew to experience any of these additions — the content is “accessible at any point in the game.”