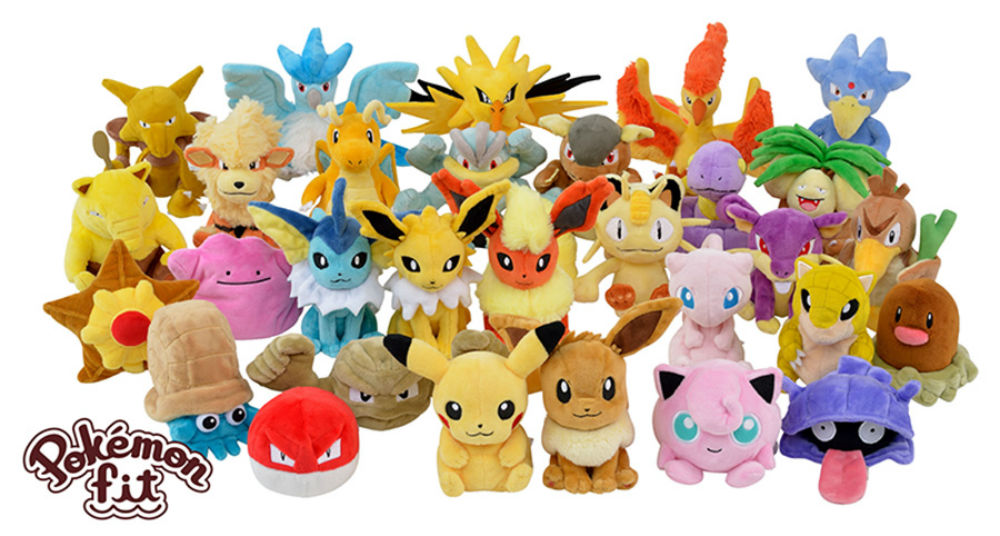 What year is this

One of my favorite places to visit in Disney World is the main store at Epcot’s Japan Pavilion. It’s a lovely place filled with food, toys, and plenty of video game/anime paraphernalia — with a micro history museum to boot. Oh, and it’s always packed with Pokemon (and Dragon Ball) merch year after year.

They won’t have any shortage of stock this year it seems, as The Pokemon Company has just announced a full release (re-release, in some cases) for all 151 original Pokemon in plushy form. As you may have figured out that includes all legendary Pokemon in addition to classics like Pikachu. According to the site they’ll be available this Friday, July 13 in Japan at Pokemon Centers — kicking off with an initial set of 30 before ramping up in November.