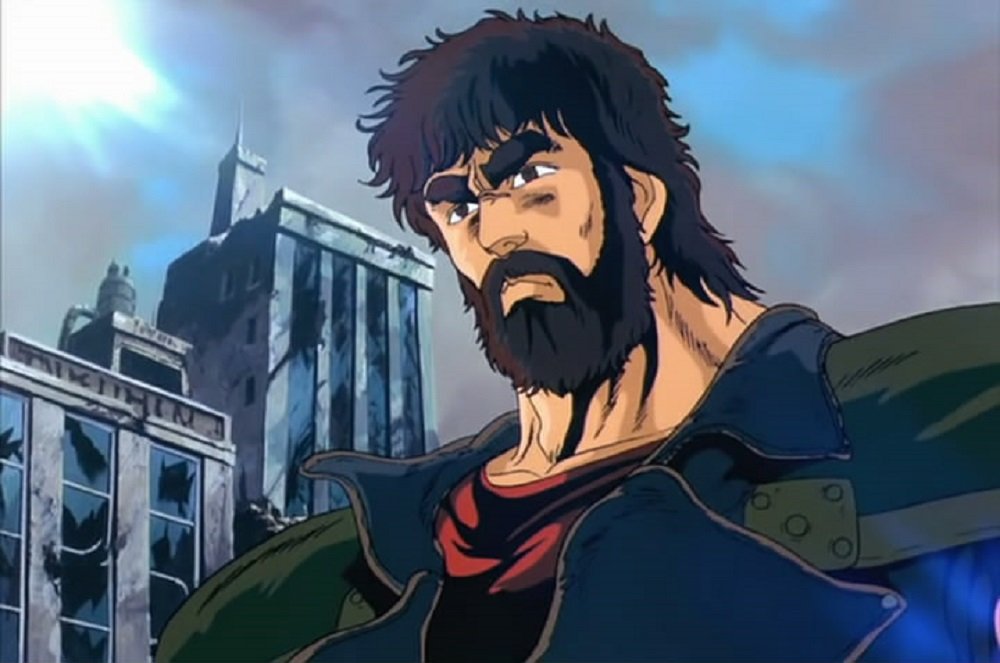 Sega and Sony have teamed up to bring Japan an exclusive PS4 console emblazoned with artwork from the upcoming Fist of the North Star brawler, Hokuto ga Gotoku.

The console, which is available for pre-order on Japan’s Sony Store, comes in 500GB and 1TB models, and also includes and exclusive Hokuto ga Gotoku theme and packaging. The 500GB model costs ¥33,480, while the 1TB model will set you back ¥38,480. Not including hefty shipping and potential import charges, of course.

The PS4 is set for shipping on March 8 2018, to coincide with the release of Hokuto ga Gotoku.