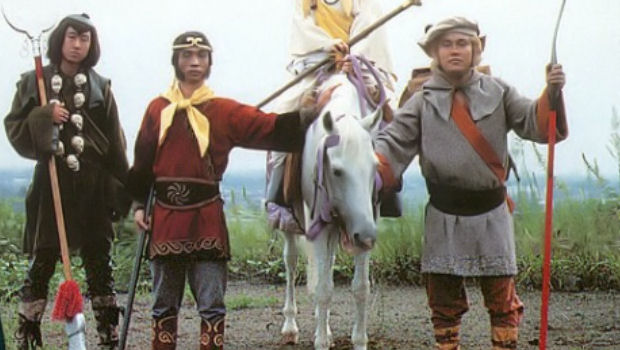 “I am shocked no one has done an app before,” said HMV’s Martin Baxter. “I think there is a stigma attached to people revealing trade-in prices. Customers want to know what they’ll get for their games. There is still a bit of nervousness attached with trading-in games. People don’t want to get embarrassed in finding out a game is worth 50p.

“The next step is to sell pre-owned games on the website. 95% of our used transactions are attached to the sale of a new product. Without pre-owned you have to wonder: how many new games would we actually sell?”

I’ve made the argument many times that used games are a crucial cog in the game industry machine, allowing gamers to have a financial advantage in buying brand new, expensive titles. It’s a shame that some of the more powerful publishers can’t see the long-term advantaged of pre-owned because they’re too busy clawing after immediate profit.