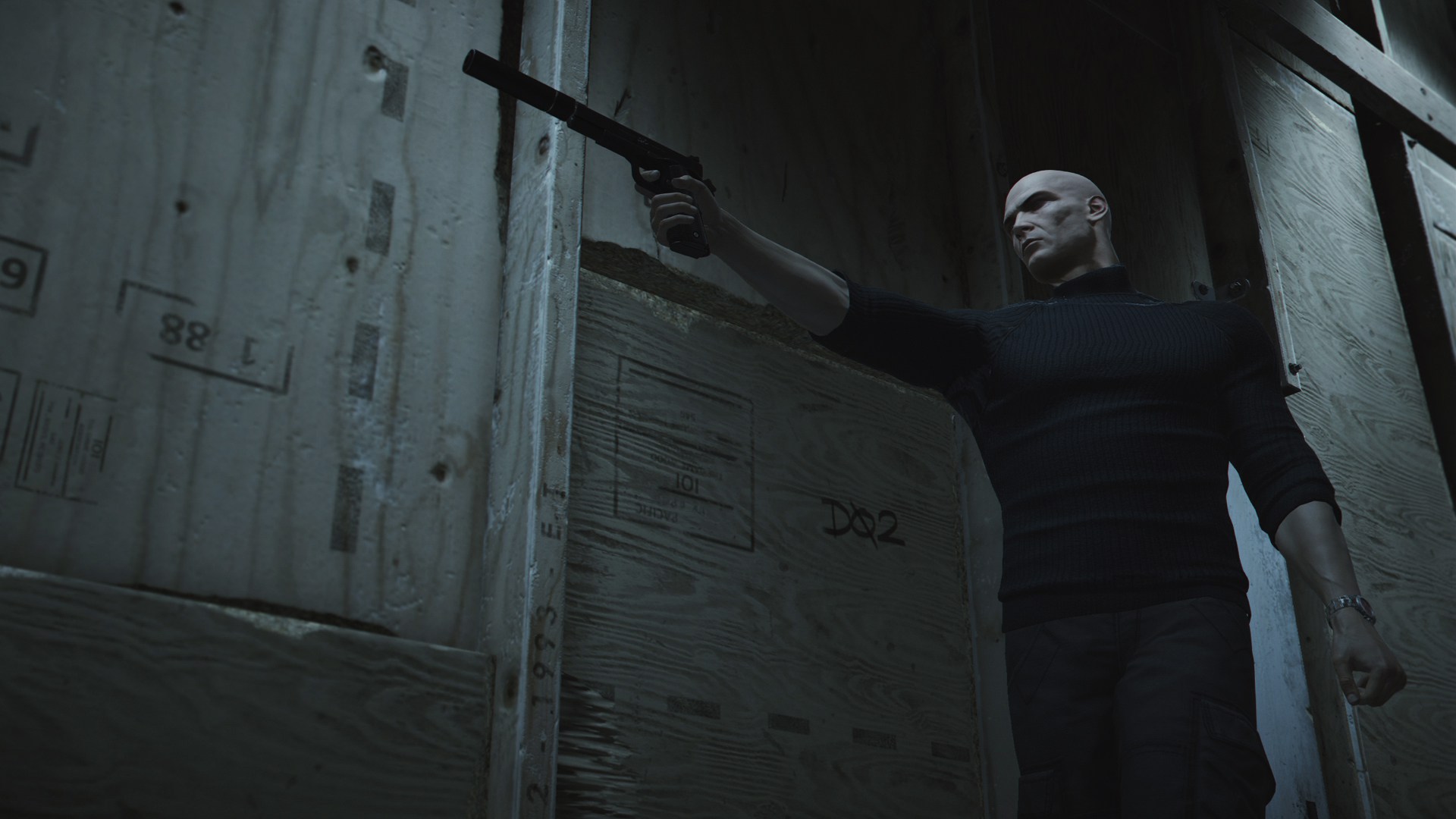 It pays to wait

If you’ve been dying to try out Hitman, you’ll now get the chance to do so without dropping any cash. IO Interactive has announced that the Prologue chapter will be going free to celebrate their newfound independence. You’ll be able to grab it on PC, PS4 and Xbox One, so if you own some form of gaming console or a competent PC, you’re in luck.

The CEO of IO, Hakan Abrak, had this to say: “I’m proud to announce that our first hello as an independent studio is to invite all gamers to play the beginning of HITMAN for free. There is a lot of love out there for HITMAN and with this offering we hope that many more will fall in love with the game. We believe that this is Hitman at its best. So jump in and give a try.”

All progress made in this chapter will be carried over into the full game, should you decide to buy it. IO is also going to be hosting a sale on the episodes this week, so it looks like you’ll have plenty of reason to pony up for the “Complete” experience.

I know I’m definitely going to try this out. I’ve been a fan of the series ever since Hitman 2, but Absolution left a pretty shitty taste in my mouth. While I was initially hesitant to jump into this new game because of its business model, IO has stated they are going to restructure future seasons to be more like traditional games and less like episodic tales. That is nice.