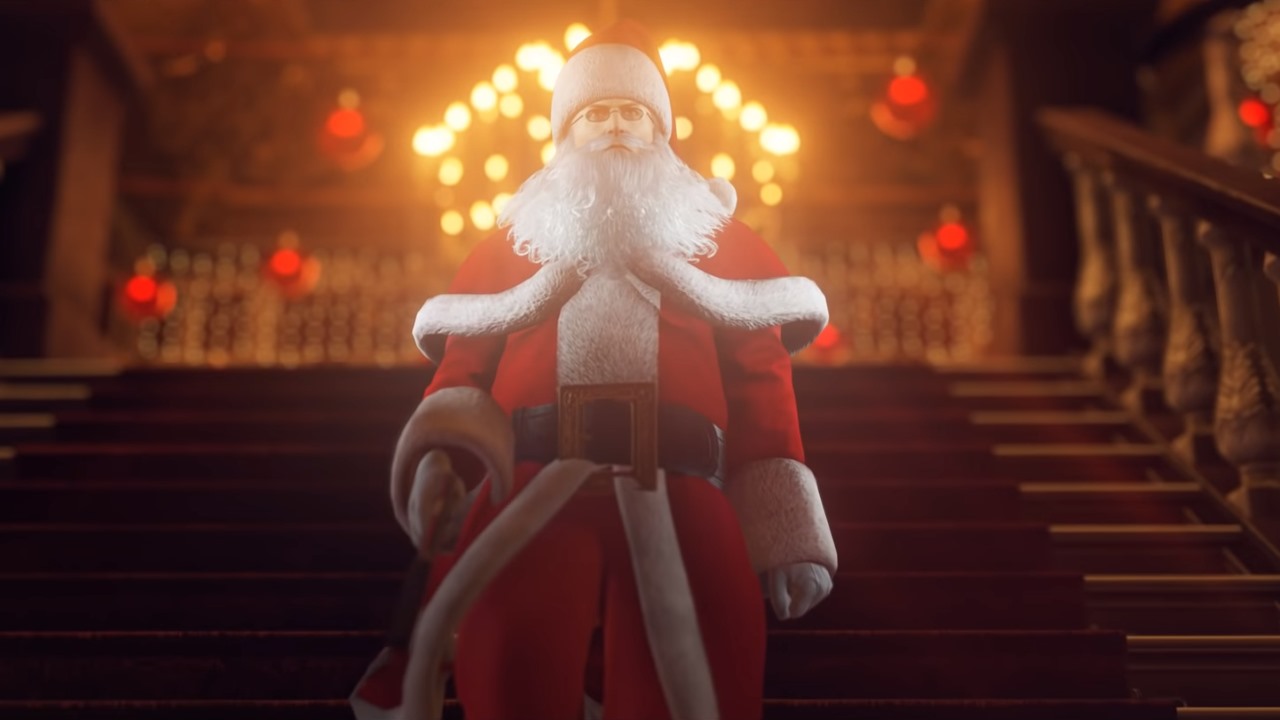 From now until January 8, you can return to Paris to relive the original Hitman limited-time holiday quest. Framed around “present stealers,” you’ll battle a rendition of Harry and Marv from Home Alone as you aim to unlock the Santa outfit for the entire rest of the game.

Wait, Paris? Yep, although Hitman 2 is out with a set of all-new levels starting with Miami, this event debuted in the previous game and still takes place in the inaugural Paris stage. In order to access it you’ll need the Legacy Pack for the second game, which is free if you opted for the Hitman season pass.

Hitman 2 launched just recently on November 13, and has since hosted a Sean Bean event on top of the return of this one.