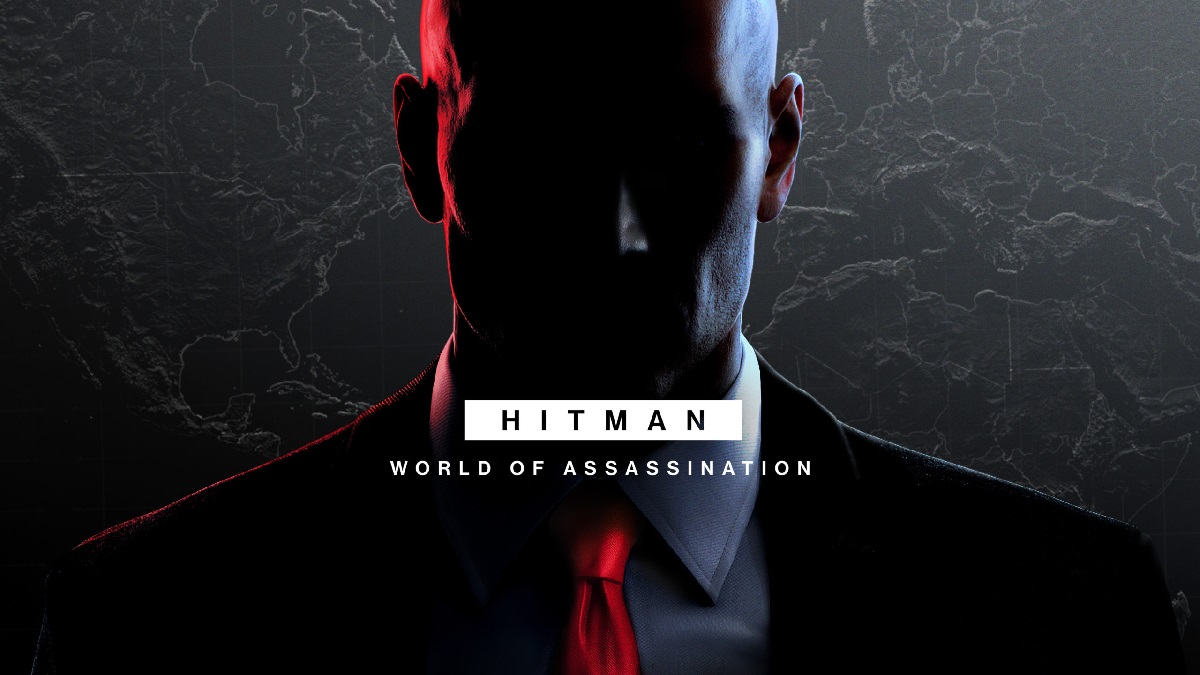 IO Interactive has announced plans to consolidate its celebrated Hitman trilogy into one singular platform — Hitman: World of Assassination, will see the missions, modes, DLC, and in-game store of the highly celebrated murder simulators brought together in one easy-to-access dashboard.

Launching January 26, Hitman: World of Assassination will become the singular purchasable entity with which to play Hitman (2016), Hitman 2 (2018), and Hitman III (2021). All Hitman III owners will be automatically upgraded to the new platform, with the option of adding all of their additional Hitman and Hitman 2 content. On Steam, a “complete the set” option will allow players to fill in the gaps within their Hitman collection at a discounted price, omitting the content that they already own

For those picking up these ace titles for the first time, IO Interactive is releasing two new bundles: 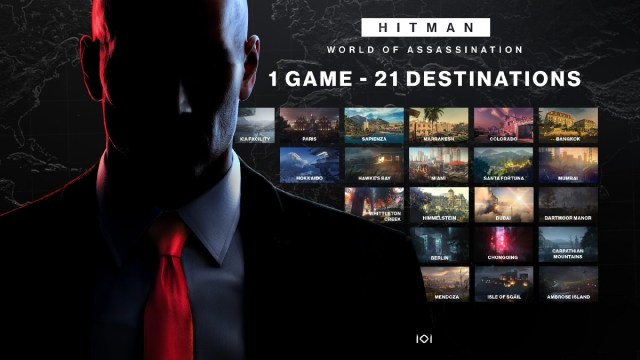 “We’re drastically simplifying the purchase experience for new players. Hitman: World of Assassination will be the single available option to start playing,” explains IO in a lengthy statement. “Essentially, these two changes will mean that all new players and existing Hitman III owners will have the same base content ownership. There will be no more confusion over which edition to buy, what content you own, how to redeem Legacy packs or import locations, etc. We’re done with that.”

“We’re absolutely certain that these changes will have a hugely positive effect on existing players and new players alike. It will also make our lives a lot easier too, there’s no doubting that. For many players, it will mean free content to enjoy. For others, it will mean significantly cheaper downloadable content prices. For new players, who probably aren’t reading this here, they’ll have a much better experience buying Hitman games.”

“Between now and when these changes come into effect, we’ll be keeping a close eye on the reactions and questions that arise.”

The Hitman: World of Assassination consolidation will take place January 26. For full details on the transition and how it will affect your platform/games, be sure to read the full statement right here.