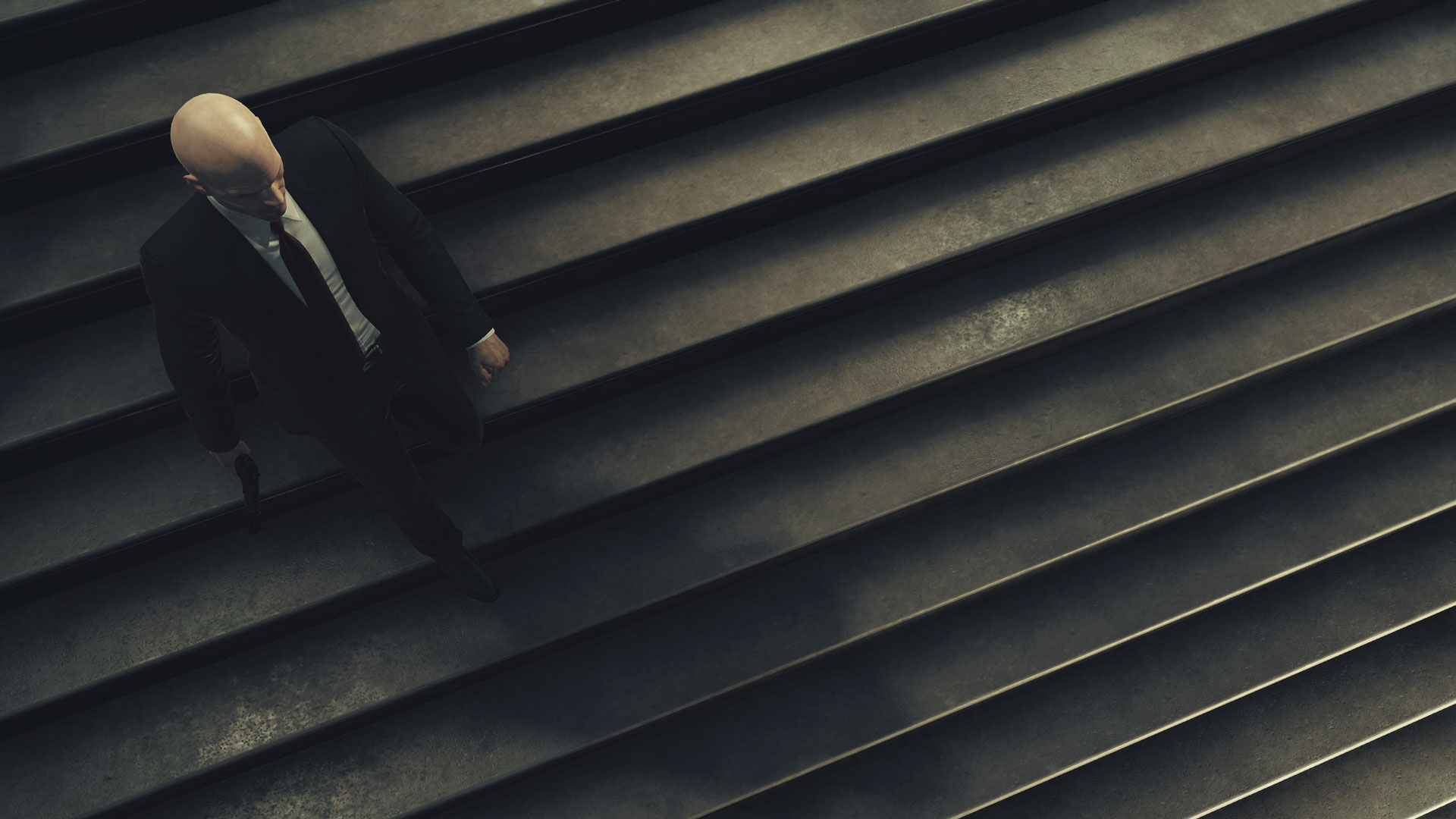 When Hitman releases for PC, PS4, and Xbox One, it won’t be finished. “What we do is we start the journey […] and what we put out there is going to be a big game,” IO Interactive head Hannes Seifert told VideoGamer earlier this year. “But over the course of 2016 we’ll add more locations, more missions, and we’ll have things like targets that only appear for, say, two days.”

Those content updates will be free; no season pass needed. It’s a new approach for Hitman. The studio is now setting aside extra time to “add more to the launch content of the game, more than we had originally planned, and then follow with a tighter frequency of updates.”

Instead of hitting December, Hitman is now looking at a March 2016 launch.