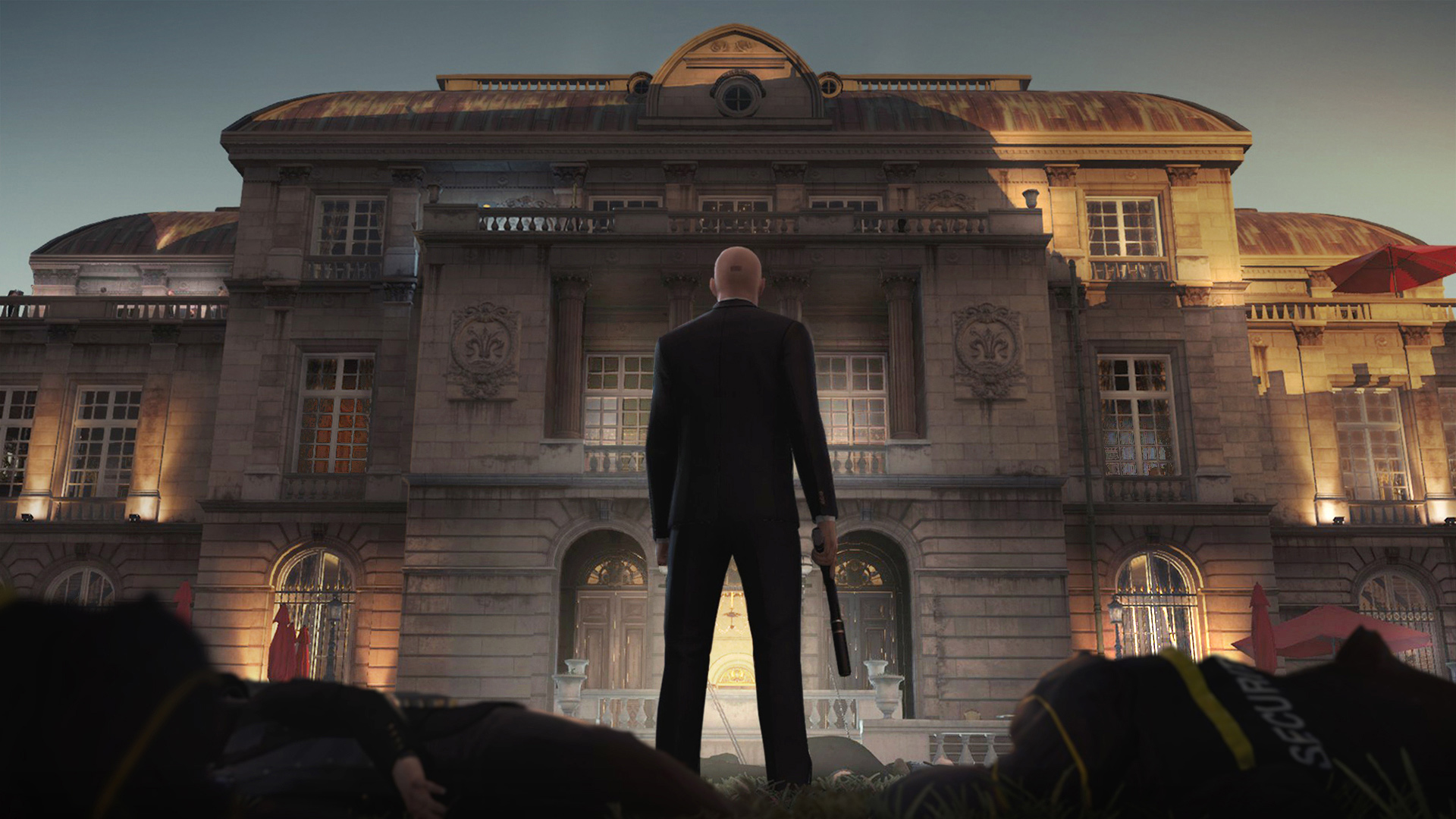 If you recently topped up your Xbox Game Pass for Sea of Thieves‘ new Cursed Sails expansion, you’ve also got several other fresh additions awaiting you. Seven titles joined the service today.

Along with the headliner Hitman (2016), there’s the cyberpunk top-down shooter Ruiner, the still-very-pretty Ryse: Son of Rome, and the wall-leaping metroidvania Dandara. Xbox Game Pass subscribers can also revisit Dead Rising 2, my personal favorite in the series, and maybe even check out The Escapists: The Walking Dead or Kinect Rush: A Disney Pixar Adventure if the mood strikes.

For those of you with Xbox Game Pass, do you feel like you’re getting your money’s worth?