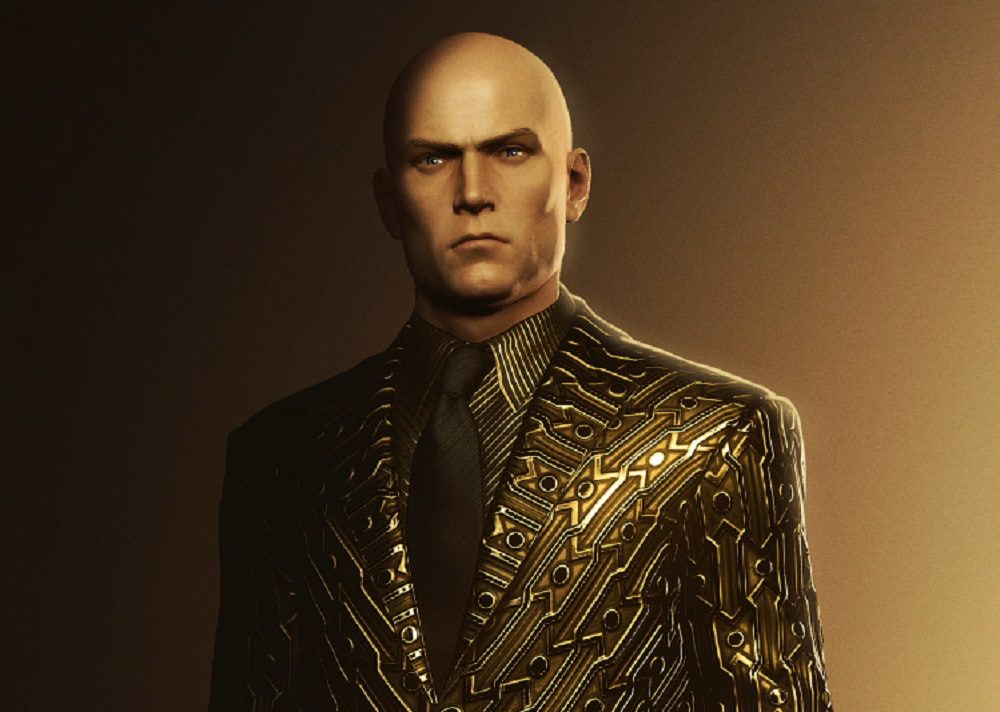 They say in the land of the blind the one-eyed man is king. And in a world as sinful as Hitman III‘s, Agent 47 is practically a saint.

From next week, Hitman III players will have the opportunity to purchase the first of seven incoming DLC packs, each of which will feature a unique storyline, target, suit, and weapon. The upcoming content drops will take place over each of the stealth titles’ seasons, and, intriguingly, will all fall under the banner of The Seven Deadly Sins.

The first act “Greed” will see 47 return to Dubai for new assignment “The Greed Enumeration” – while the plotline has not been revealed, Agent 47 will bag himself the Rapacious Suit, as well as two new items – the “Greedy Little Coin” and “The Devil’s Cane.” Developer IO Interactive suggests that the new mission will feature new gameplay mechanics that will “tempt your own personal greed.” Curious.

Each act of the Seven Deadly Sins expansion will retail for around $5 USD, or dedicated HitPeople can buy into the whole expansion for a discounted $30. In addition to the Seven Deadly Sins content drops, Hitman III will continue to receive both paid and free content such as new Escalations, Elusive Targets, weapons, suits, and more – all of which will be tied in to the theme of the current sinful season.