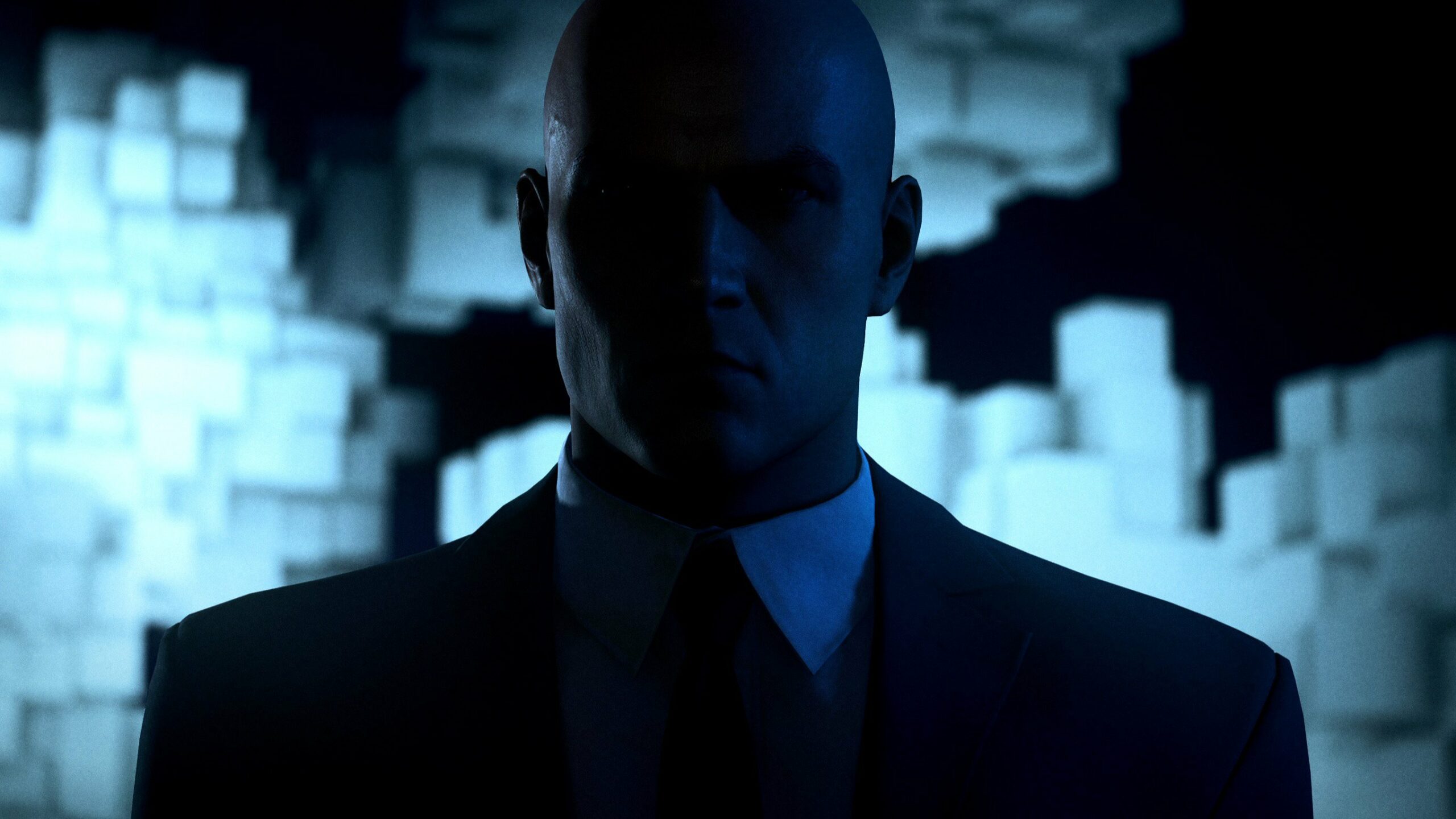 January of next year

YES! Hitman III is coming, and we can finally start a new adventure instead of living vicariously through the shadow of Hitman II. IO Interactive calls this the “end of the World Assassination trilogy,” and gave us a glimpse of the Dubai stage, which will provide all sorts of Hitman antics, I’m sure.

As confirmed on the official PlayStation Blog, progress from Hitman II will carry over in some fashion: likely a form of playing old missions within the Hitman III shell. More news will be arriving “in the coming months,” and the game will have a “much darker tone” compared to recent iterations. Atmosphere is a huge selling point for the IO Interactive team, which promises a “very real sense of closure.”

Hitman III is due in January 2021, and it will not be leaving the “previous” generation behind. It’ll launch on both PS4/PS5, as well as Xbox One/Series X and PC! So pretty much everything but Switch.