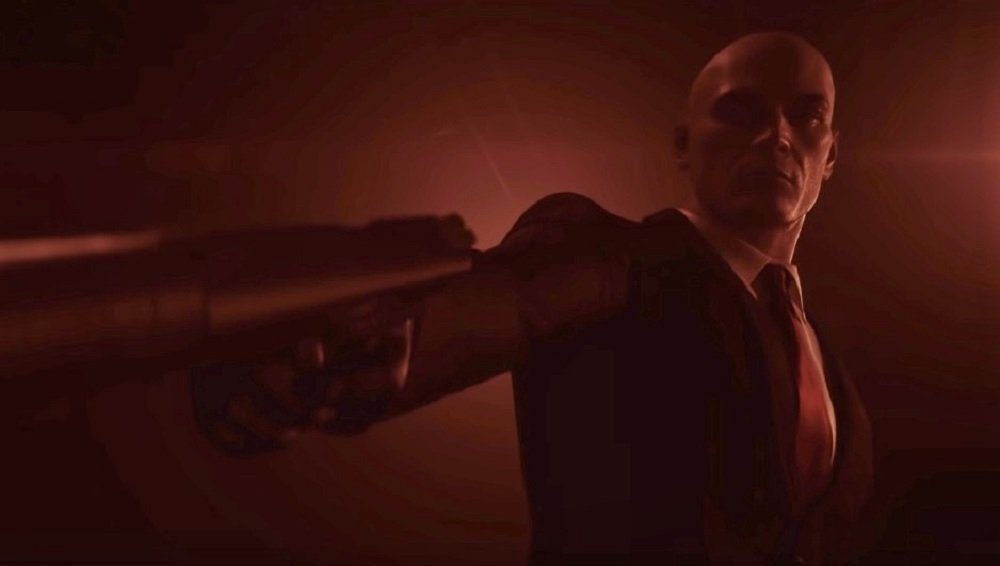 I need to use the bathroom…

This month marks an incredible two decades since Agent 47 first strode into our lives – poorly disguised – before leaving us for dead in a convenient laundry hamper. Yes, the Hitman franchise turns 20-years-old this month. That’s 20 years of silent assassinations, unfortunate accidents, perfectly-fitting discarded clothes and, of course, rubber duckies.

IO Interactive first introduced us to The ICA and its top operative, 47, way back in PC release Hitman: Codename 47 (2000) – a title now so utterly quaint in its clunkiness that modern eyes might wonder how the franchise found the success it enjoys today. In the ensuing decades, Hitman has remained relevant thanks to its ability to adapt with the changing face of video games, adopting a successful episodic approach with popular reboot Hitman (2016) which began the still ongoing World of Assassination arc.

I’ve been a massive fan of the Hitman franchise since its inception, enjoying each entry as and when they launched. I’ve watched the series substantially improve since its humble beginnings, and have enjoyed over 100 missions of murder and mayhem that have spanned the entire globe. Hell, I even appreciate what IO tried with the controversial Hitman: Absolution, that despite its more linear playstyle still featured memorable missions and nervous, twitchy action.

I’m very excited to see what IO Interactive, now self-publishing, have in store for 2021 and beyond. With a brand new sequel already in the works for next-gen platforms, it seems that our favourite genetically cloned assassin is not quite ready for retirement just yet. As such, bad dudes and dudettes should continue to keep their doors locked, their windows bolted, and their wedding cakes guarded… But frankly, if you’re on 47’s list, you’re already dead.