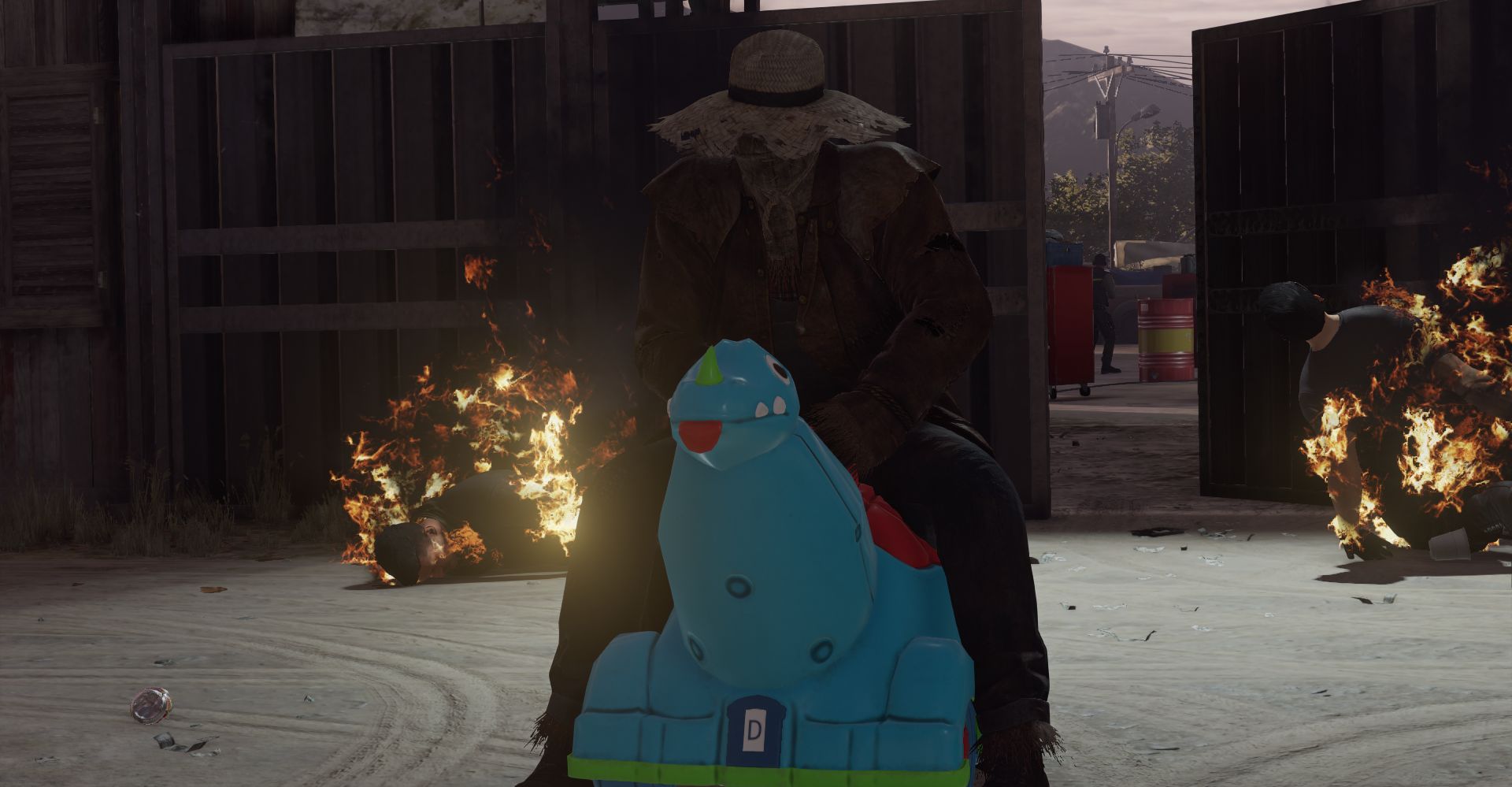 Not even two weeks have passed since Square Enix decided to drop IO Interactive, but people are already losing jobs while the company continues searching for a new parent. The Hitman developer posted an update on Twitter, stating it had to make “some changes…which will allow us to be better equipped for future adventures.”

Despite Hitman being one of the best, if not the best game of 2016, it apparently didn’t sell well enough to convince Square Enix that keeping IO Interactive would be profitable. The future of the highly-anticipated second season of Hitman looks rather bleak now, but hopefully “better equipped for future adventures” translates to “we’re trying to make season two happen one way or another.” Business is business as they say.

If you want to shame anyone, don’t shame Square Enix; shame those who didn’t buy the best game last year. Shame on you!

An update from the studio: pic.twitter.com/k0aoms5cOQ