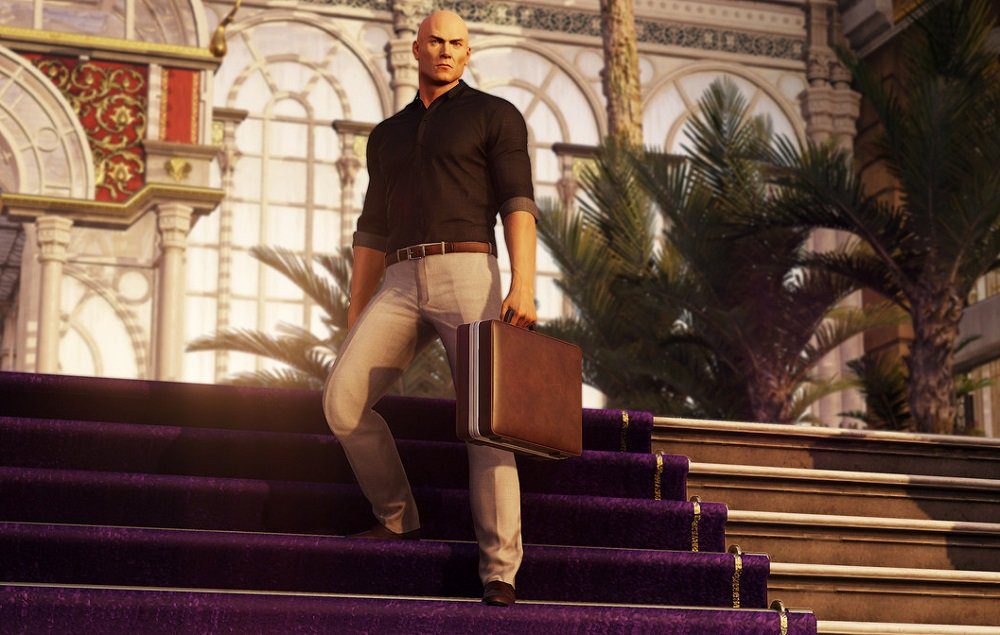 How can I forget?

IO Interactive, developer of the popular and critically acclaimed Hitman franchise, continues to flourish since stepping away from Square Enix to go independent. The Danish developer has recently announced that it is expanding its operations with a brand new studio, opening in beautiful Barcelona, Spain.

“There are exciting times ahead at IO Interactive and I am proud to announce the next step in our plans for the most desirable game company in Europe,” said IO CEO Hakan Abrak in an official statement. “IOI Barcelona will become the third studio to join our efforts to create phenomenal experiences for our players and communities.”

“All three of our studios have extremely talented developers who are passionate and driven towards making an impact in our industry. A core part of our philosophy is that everyone at IOI has a significant and impactful role to play in realizing our dreams, regardless of where they’re located. Think of it as one studio, in multiple locations.”

IOI Barcelona joins the developer’s previous two studios IOI Copenhagen and IOI Malmo, and will be used for the development of IO’s current and future releases. This is expected to include Hitman, the exciting James Bond title “Project 007” and a third, unannounced IP. IO notes that all three of its studios should be recognized as “elite,” as all will be equally focused on the developer’s releases going forward.

In choosing to leave Square Enix to go it alone in both development and publishing, IO Interactive took an enormous risk at a fragile time in the industry. But having since bagged the sought-after James Bond license, delivered an excellent release in the form of Hitman 3, and the opening of its new Spanish studio, it seems that this risk has paid off – IO’s future is looking sunnier than ever.