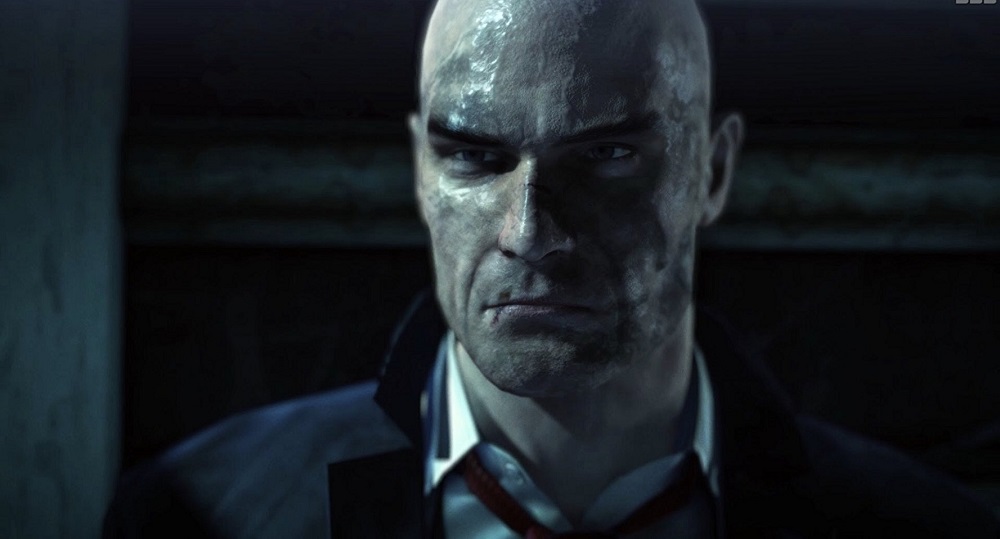 Possible return to 47’s past?

We are creeping (through bushes, probably) ever closer to the release of IO Interactive’s Hitman 2, which launches November 13 on PS4, PC and Xbox One. But, a recent listing by the European ratings board, the ESRB, appears to show it might not be the only sneak ‘n’ stab release on the horizon.

Two Hitman titles from the past have been rated for release on PS4 and Xbox One, 2006’s Blood Money – considered by some fans to be the best game in the series – and 2012’s controversial Absolution, which is far better than its reputation deserves and you give it credit for. Yeah you, I see you there, rolling your eyes…

It’s worth noting that both titles already support Xbox One’s backward compatibility, but still, we could have a digital release or a double-pack on the horizon. I hope so, as they’re both great games, and would slide snugly alongside Warner Bros. Hitman and forthcoming Hitman 2. There are no further details at this time, but we will keep you informed.

Hitman 2 launches on PS4, PC and Xbox One November 13.