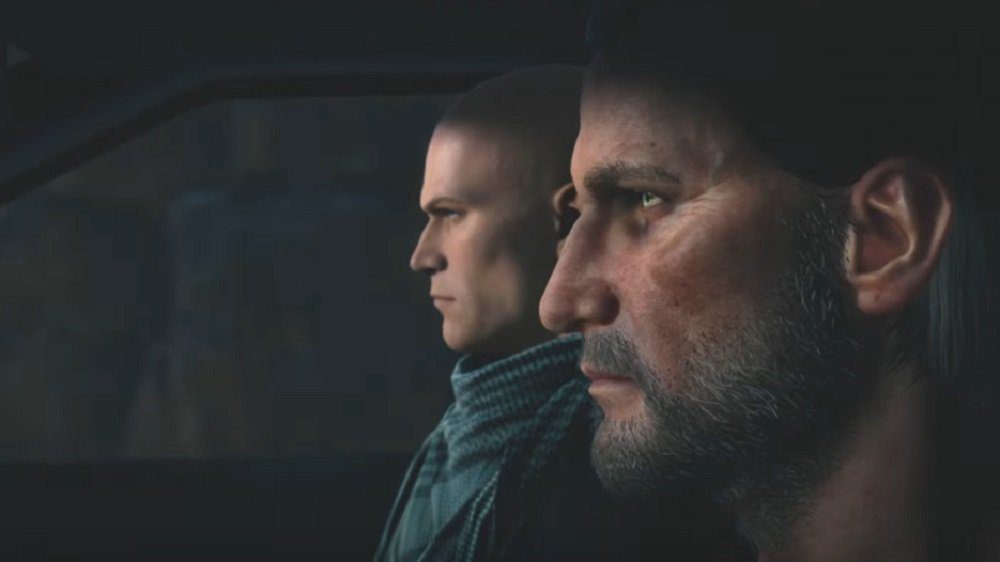 IO Interactive has released the intro movie for the next entry in the stalwart Hitman franchise. Courtesy of IGN, the tense cinematic sees 47 infiltrate Saudi Arabia, working alongside a fellow shadow-walker, problem-solver… problem-eliminator.

The duo is seen performing reconnaissance on on the controller of a mysterious organization known as “Providence” with which our dynamic duo appear to have some sort of mysterious history. Frankly, it’s interesting to see 47 working in the field alongside his fellow “asset,” with the video introducing us to one of the few people to stand in 47’s presence, and live to tell the tale. Dare we say… a friend?