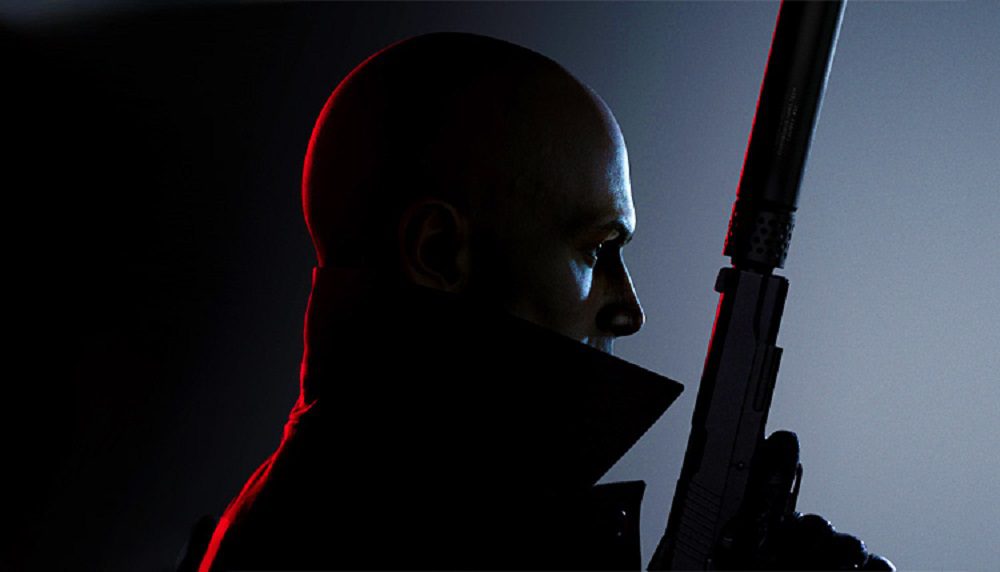 In a modern gaming world, the need for storage space is becoming ever more concerning. With titles like Call of Duty and Rainbow Six Siege raking in triple figures-worth of GB space – and new platforms PS5 and Xbox Series X already sweating for breathing room – any title that can economize its file size is worthy of a shout-out.

With its ongoing World of Assassination arc, IO Interactive’s Hitman is already starting to gobble up the HDDs and SSDs of its players. Indeed, a full install of Hitman and Hitman 2 already takes up a whopping 150GB, and with a third title on the horizon, silent assassins across the world are busy rearranging their libraries to find space for the continuing adventures of Agent 47.

However, speaking with PC Gamer, IO Interactive has explained how Hitman 3 will not only be smaller in size than its predecessors but, amazingly, it will actually shrink the combined file size of the entire trilogy. IO estimates that the PC edition of Hitman, Hitman 2, and Hitman 3 will come in at roughly 70-80GB, once all three games are installed. An incredible and very welcome achievement in modern gaming.

The key to this space-saving wonder lies in Hitman‘s “LZ4 Compression” tech, which essentially micro-combines all instances of repetition to the minimum requirement.

“The super simplified description of LZ4 is that it replaces those lengthy sequences with a reference to a sequence that has previously appeared in the decompressed stream,” explains IO’s chief technological officer Maurizio De Pascale. “So, for example, instead of storing the word ‘compression’ as-is, the algorithm can store the equivalent of ‘the word that appeared X words ago,’ which can be very efficiently encoded with few bits. Of course that’s not exactly how it works, but it’s sufficiently close to convey the idea.”

While all games use compression in order to save space on repetitious code, it seems that LZ4 takes this methodology to its zenith, filtering out as much repetition as possible to reduce the file size of the World of Assassination arc to the smallest footprint possible. For more detail on Hitman 3‘s compression tech – alongside other tidbits regarding the next-gen console editions – be sure to check out De Pascale’s full breakdown over at PC Gamer.

Hitman 3 launches January 20 on PS4, PS5, PC, Xbox One, and Xbox Series X. You can check out our own Chris Carter’s thoughts on the new sequel in his recent preview.