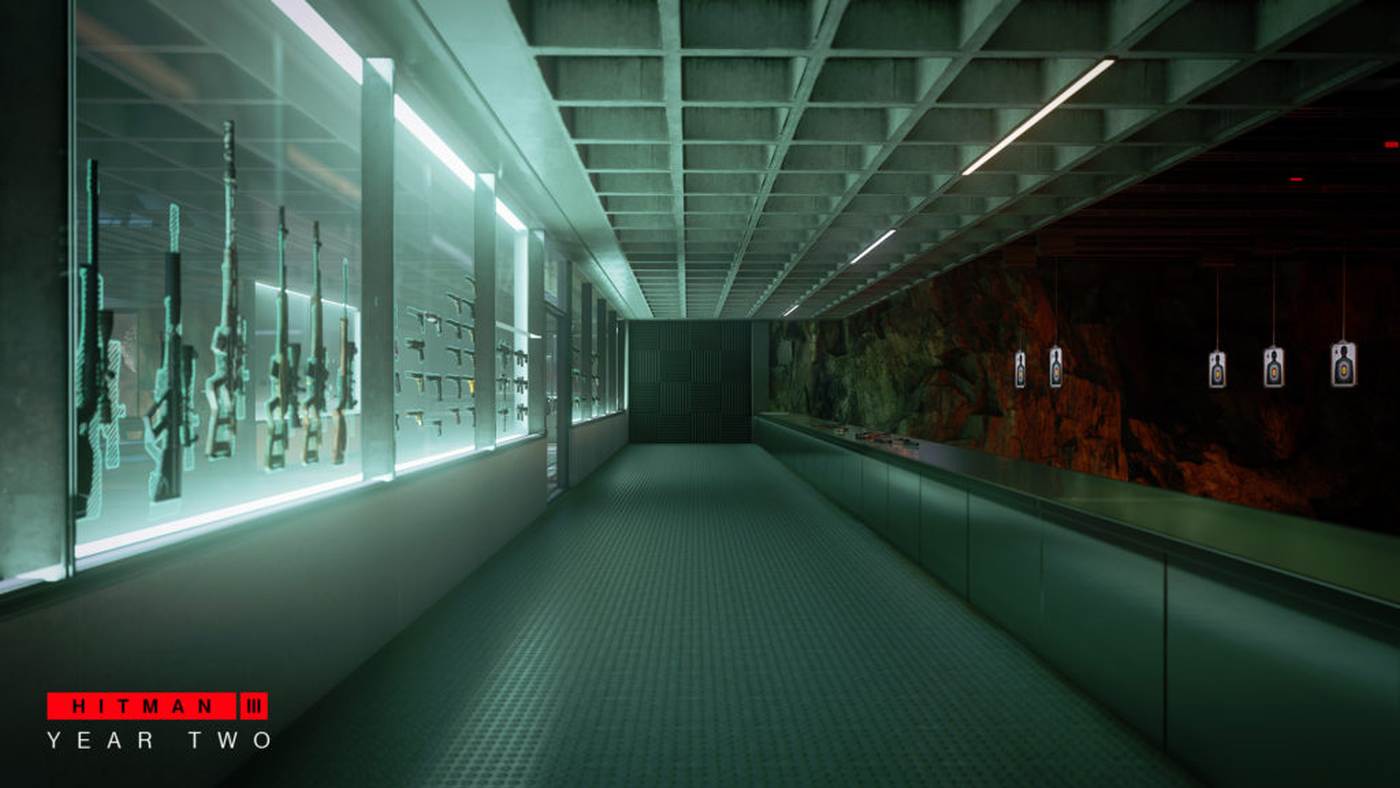 Even more content is headed to the World of Assassination

Hitman 3 launched right at the start of 2021, and after a year of clever disguises and assassinations, IO Interactive is teasing what’s to come in 2022. Today, the company announced that Hitman 3 Year 2 will kick off with some early updates for PC players, and more to come beyond.

Hitman 3 Year 2 will start on Jan. 20, 2022 with support confirmed for another 12 months afterwards. In a blog on the IO Interactive site, the studio confirms this includes new maps, storylines, and ways to play all lined up for next year.

For PC players, a Ray Tracing update is coming to PC in 2022. Virtual reality will also arrive for PC players in January 2022. And a new way to play is already being teased: the Elusive Target Arcade will be a new permanent mode, as a twist on the established Elusive Target formula. More details will be announced in early January 2022, and Spring 2022 will hold a “major update” for Hitman 3 as well.

It sounds like a lot of content is set to arrive in Hitman 3 Year 2. This entry, and the rebooted Hitman trilogy, seems to have garnered it too; as part of today’s announcement, IO Interactive confirmed that the World of Assassination trilogy has reached 50 million players, and Hitman 3 is now the most successful Hitman game of all time.

Hitman 3 seems to have left its trilogy on a good note, and now it’s getting even more to do with Year Two. We’ll see what the new year holds for Agent 47 as it all starts rolling out.