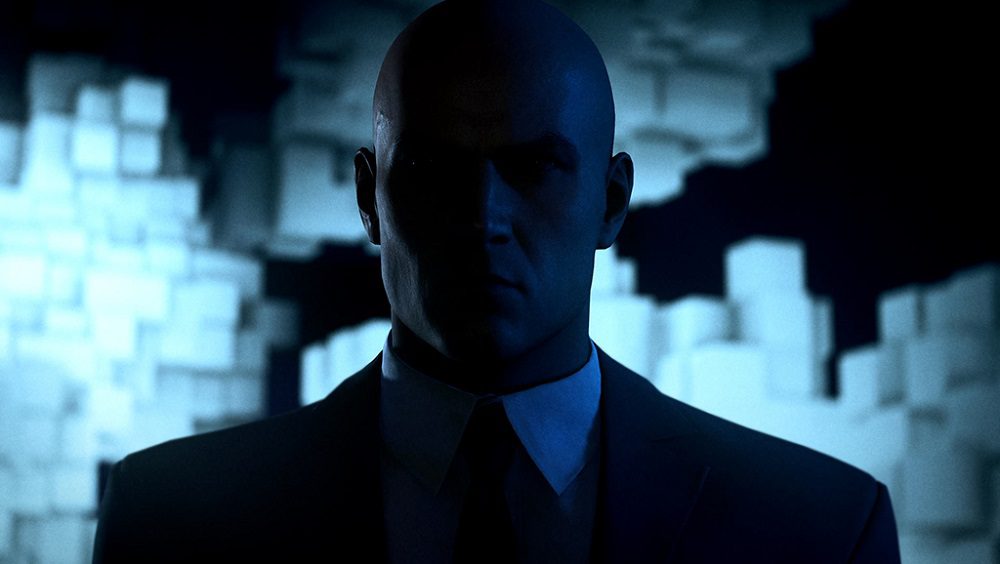 IO Interactive has announced that the next entry in its stealth ‘n’ stabby series, Hitman 3, will launch on PC and consoles January 20. Not only that, but the developer has confirmed that players purchasing the latest exploits of Agent 47 on PS4/Xbox One will receive a free upgrade to the respective next-gen platform.

Customers who choose to pre-order Hitman 3 will also bag themselves some exclusive in-game goodies, namely the “Trinity” DLC pack, which features pure white, red, and black suits as featured in the reboot trilogy of this now 20-year-old franchise. Hitman 3, as previously noted, represents the final chapter in Agent 47’s “World of Assassination” arc.

IO Interactive has also revealed the existence of the Hitman 3 Deluxe Edition. This set includes the Hitman 3 base game, along with extra missions and items, a digital soundtrack, a “World of Hitman” digital art book, and a “Director’s Commentary Mission Introduction”. Both the deluxe and standard editions of Hitman 3 are available to pre-order now.