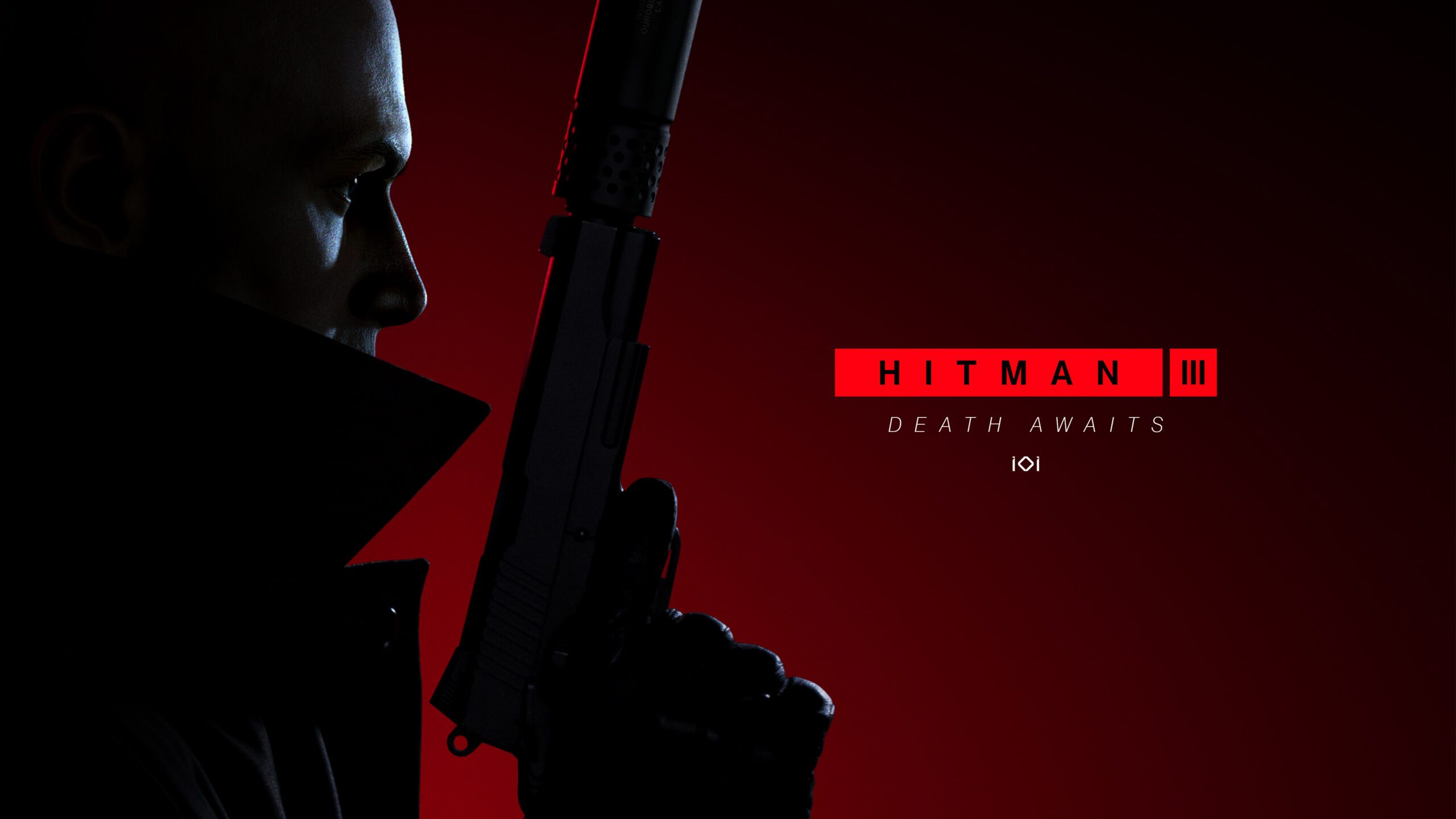 And multiplayer is being phased out of Hitman 2

As the “dramatic conclusion” to the current Hitman trilogy, you’d probably expect Hitman 3 to maintain most of the side modes from the last game, especially given IO Interactive’s trajectory with this series. That said, there are a few removals and changes – some of which will affect Hitman 2 players.

Ghost Mode, Hitman 2‘s one-on-one competitive multiplayer mode, won’t be back for Hitman 3. Going a step further, IO is shutting down the Ghost Mode servers for Hitman 2 on August 31, 2020, and “taking all of those learnings onboard for what we do in the future with regards to multiplayer.”

If you’re stressed about unlocking the Phantom Suit, heads up: it’ll be “added as an unlock in Hitman 3.”

Similarly, IO Interactive is planning to sunset the co-op servers for Sniper Assassin in Hitman 2 “before the [January 2021] launch of Hitman 3.” The team says it’ll “share an exact timeline and a solution to the mode’s multiplayer trophies in the coming months,” so there’s some silver lining at least. A smidgen.

As for PC VR, “what I can tell you today is that Hitman 3 will include PS VR support at launch.” Uh huh.