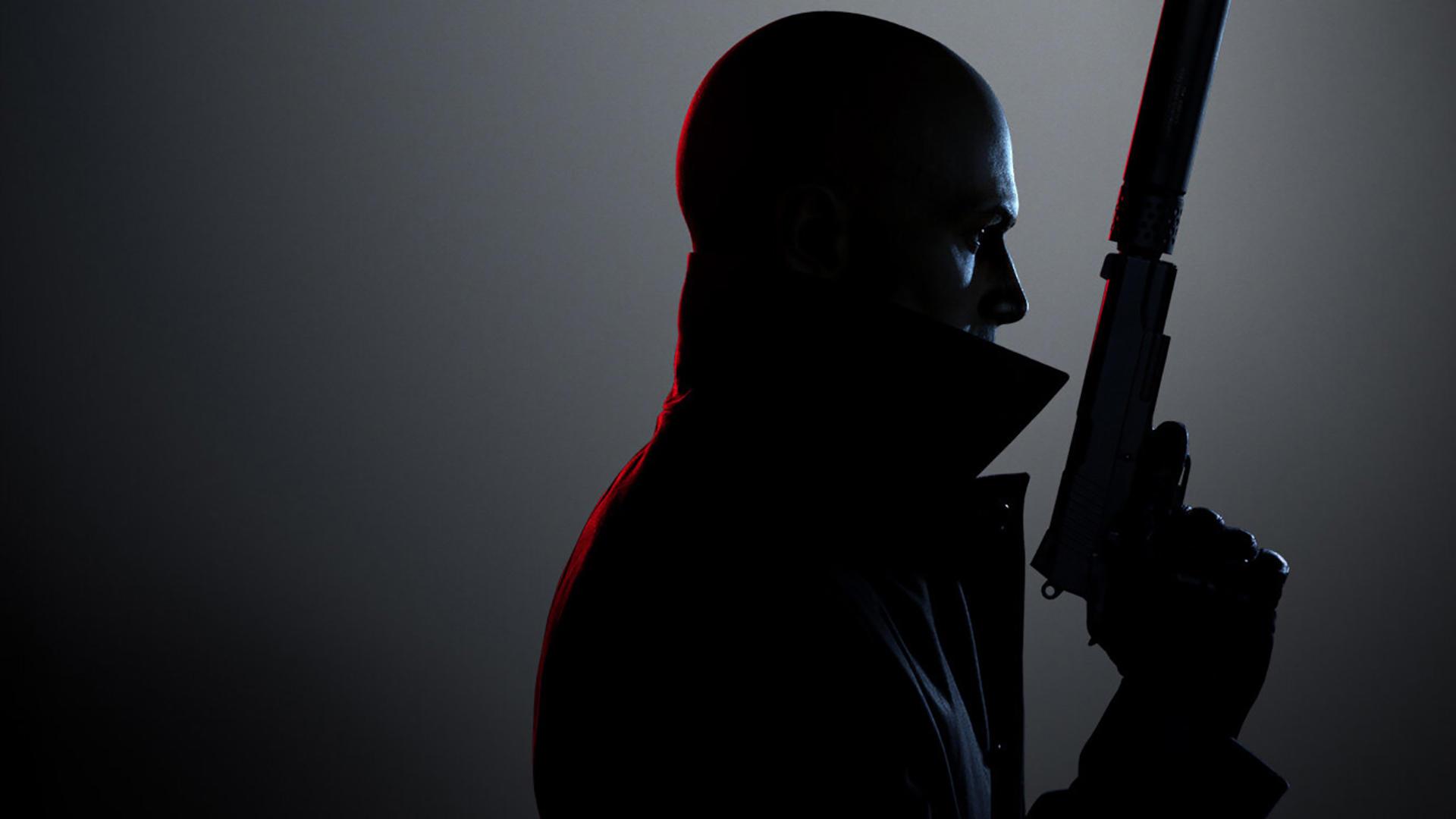 When it comes to Hitman, talks of contracts are usually confined to the contract killings that Agent 47 is tasked with. This time, it’s a contract that’ll kill off any hopes of the game hitting Steam at launch.

Epic has secured Hitman 3 as the latest Epic Games Store timed exclusive on PC. It likely wasn’t a tough decision for newly-independent IO Interactive. Epic guarantees that it’ll cover the development costs of its store exclusives, all but eliminating IO’s financial risk in the final installment of its well-regarded trilogy.

PC users who haven’t yet jumped into IO’s free-form assassination simulator can check out the original for free next week. Hitman (2016) will be free on the Epic Games Store from August 27 through September 3. It was Game of the Year caliber four years ago (my, how time flies), so it’s well worth checking out.

As for Hitman 3, it’s still set for January 2021. It’s coming to current- and next-gen consoles, PC via the Epic Games Store, and Google Stadia. If you’re the type who holds out for Steam versions, that’ll probably arrive in January 2022.