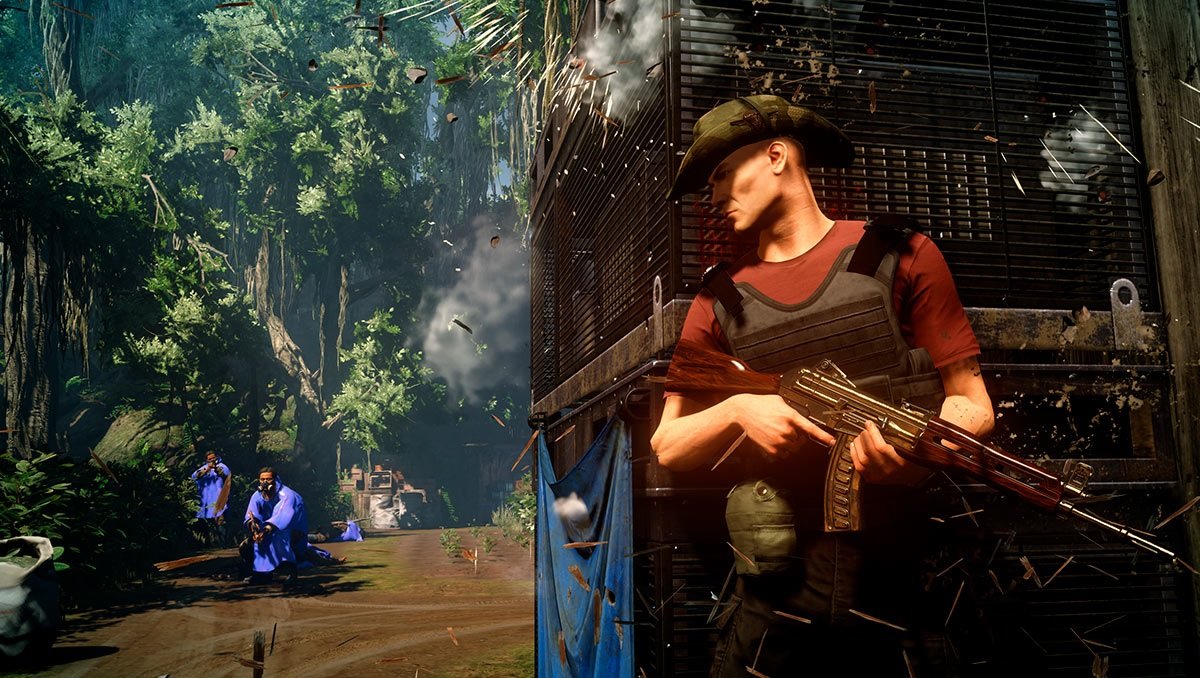 Two missions and Sniper Assassin for $15

If you’ve been wanting to get into the world of Hitman 2 without spending too much money, today is your lucky day. Developer IO Interactive has released the “Santa Fortuna Pack,” a $15 starter package that grants access to two missions and the Sniper Assassin bonus mode. Available on PC, PS4, and Xbox One, Santa Fortuna is an incredibly cheap way to get your stealth action fix (if you disregard the free Hitman 2 pack).

Included in the pack are the “Hawke’s Bay” and “Santa Fortuna” missions, the “Three-Headed Serpent” story mission, Colombia playable in Ghost Mode (Hitman 2’s competitive multiplayer feature), and Himmelstein in Sniper Assassin. All current and future contracts will be available via this pack, as well.

What makes this deal even sweeter is that if you already own the 2016 Hitman, you can replay that with all of the improvements Hitman 2 brings. While you could already do that with the free pack, having some extra content to dig into for $15 isn’t a bad deal. There’s no mention of a discount for the full experience, but I’m sure IO Interactive will be granting something to buyers of this new pack.