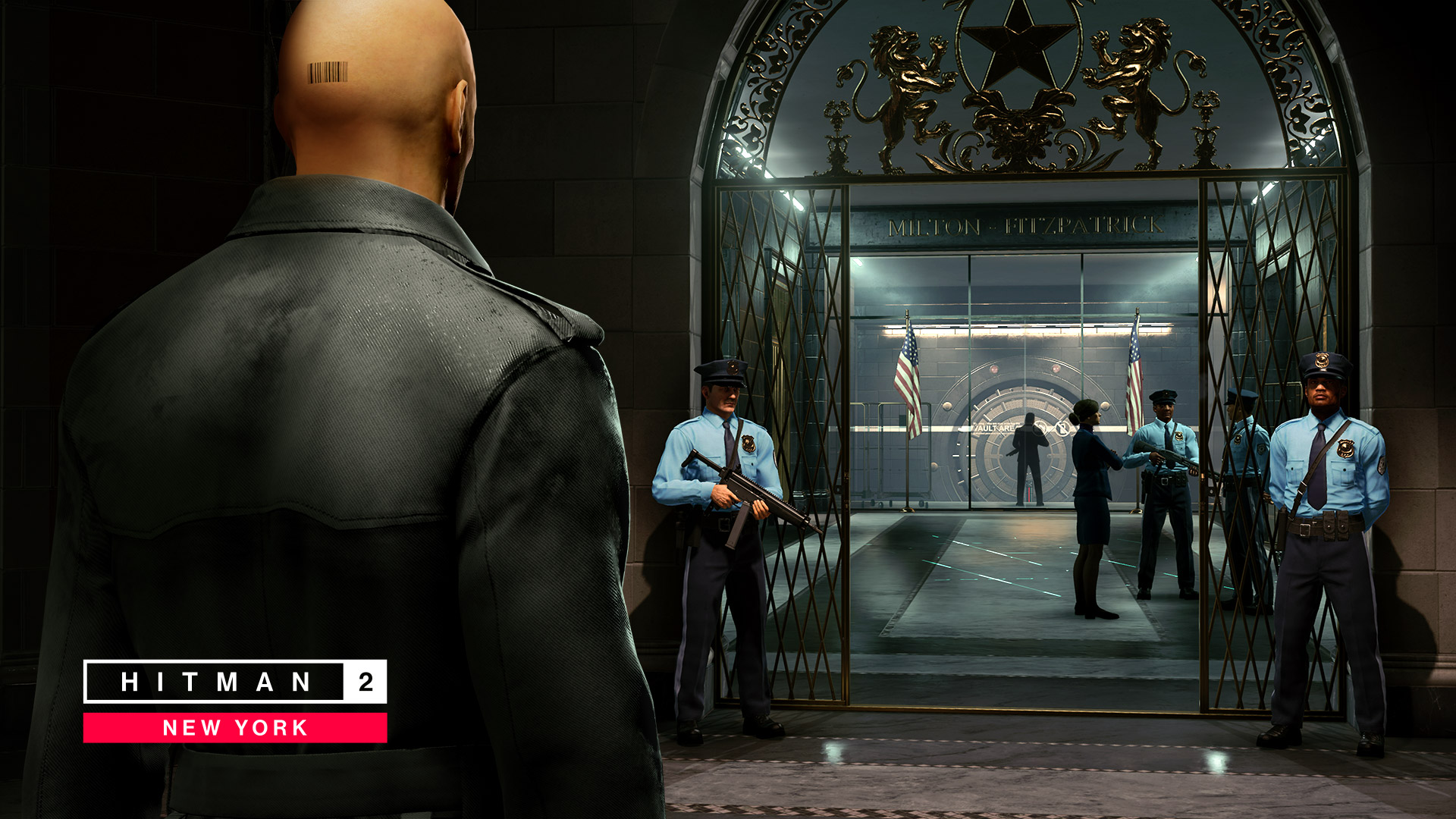 Available June 25 in the Expansion Pass

Everyone loves a good bank job, and Hitman 2 is happily leaning into our innate love of high-stakes tension with its latest assignment. Starting June 25, Hitman 2 Expansion Pass owners are off to New York – an exciting addition in and of itself – to take on the Golden Handshake campaign mission.

The bank looks luxurious and intimidating in all the right ways. I hope IO Interactive makes the most of it, because as a stealth playground, it’s loaded with potential. Agent 47 has a two-pronged goal here: taking care of Athena Savalas, the condescending director, and nabbing data from the vault.

“Over the years, Savalas has also developed a refined disdain for the middle class, reducing customers to numbers on sheets of paper with no thought to the things she destroys with her constant ‘less is more’ approach to small and medium-sized businesses. Rumors of wanton gambling with client money and the bank’s finances are beginning to catch up to her and with the board of directors looking for a new CEO of Milton-Fitzpatrick, Savalas is eagerly covering her tracks, using any means necessary.” 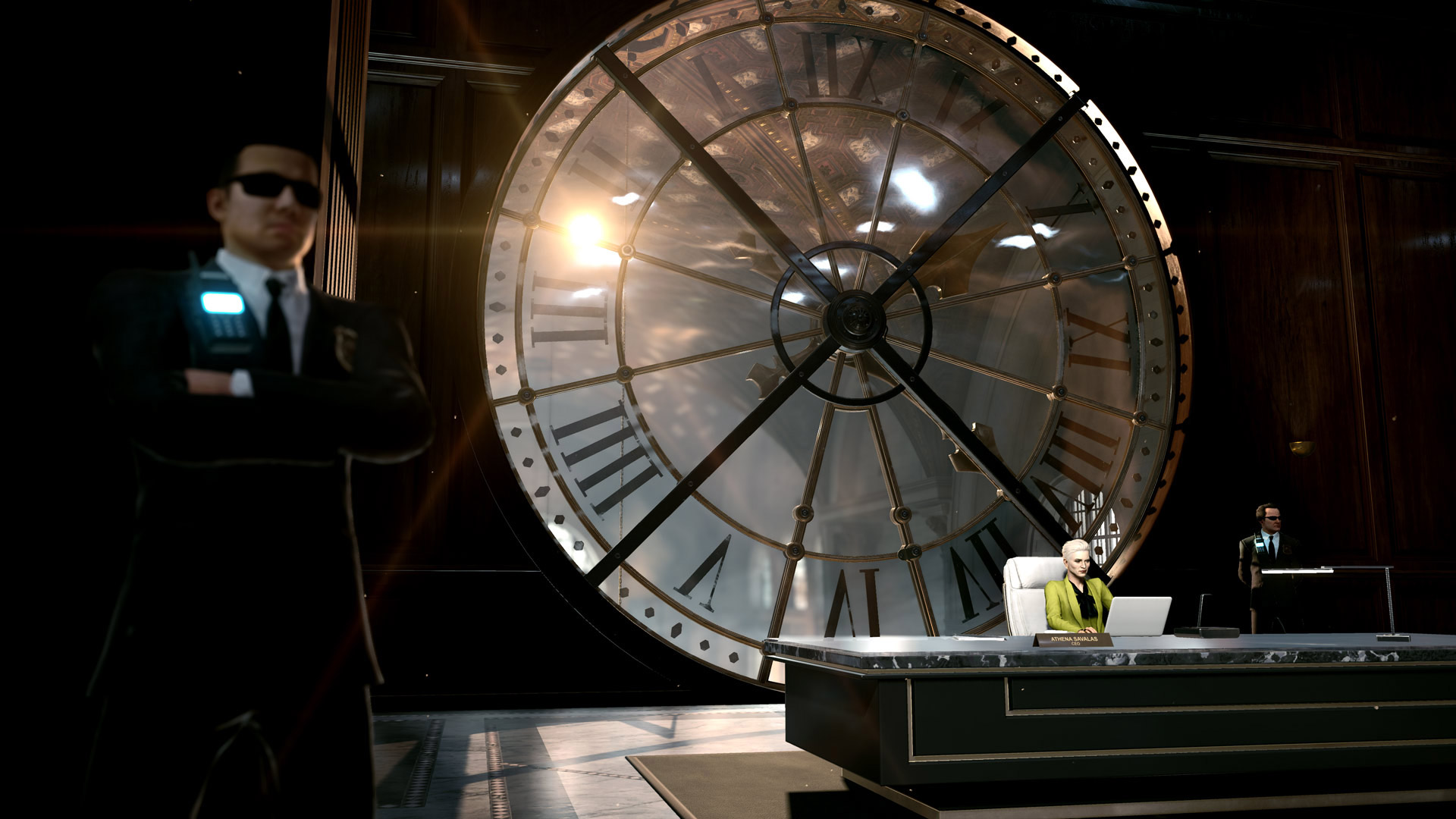 As you’d expect, the more you get up to no good in New York, the more stuff you’ll unlock. Aside from earning extra starting locations through the Mastery system, you’ll also be able to score a customized Bartoli 12G shotgun and a spiffy new trench coat. Personally, I’m all about 47’s sweater after hearing Savalas’ sarcastic comment in the trailer. Hubris will be her downfall, and not a moment too soon.

New York and the Golden Handshake make up half of the Expansion Pass, which goes for $40 these days. I know Hitman 2 doesn’t always have the biggest presence around here, but I feel like this level could be an easy in for folks who are open to this sequel but haven’t fully committed just yet.