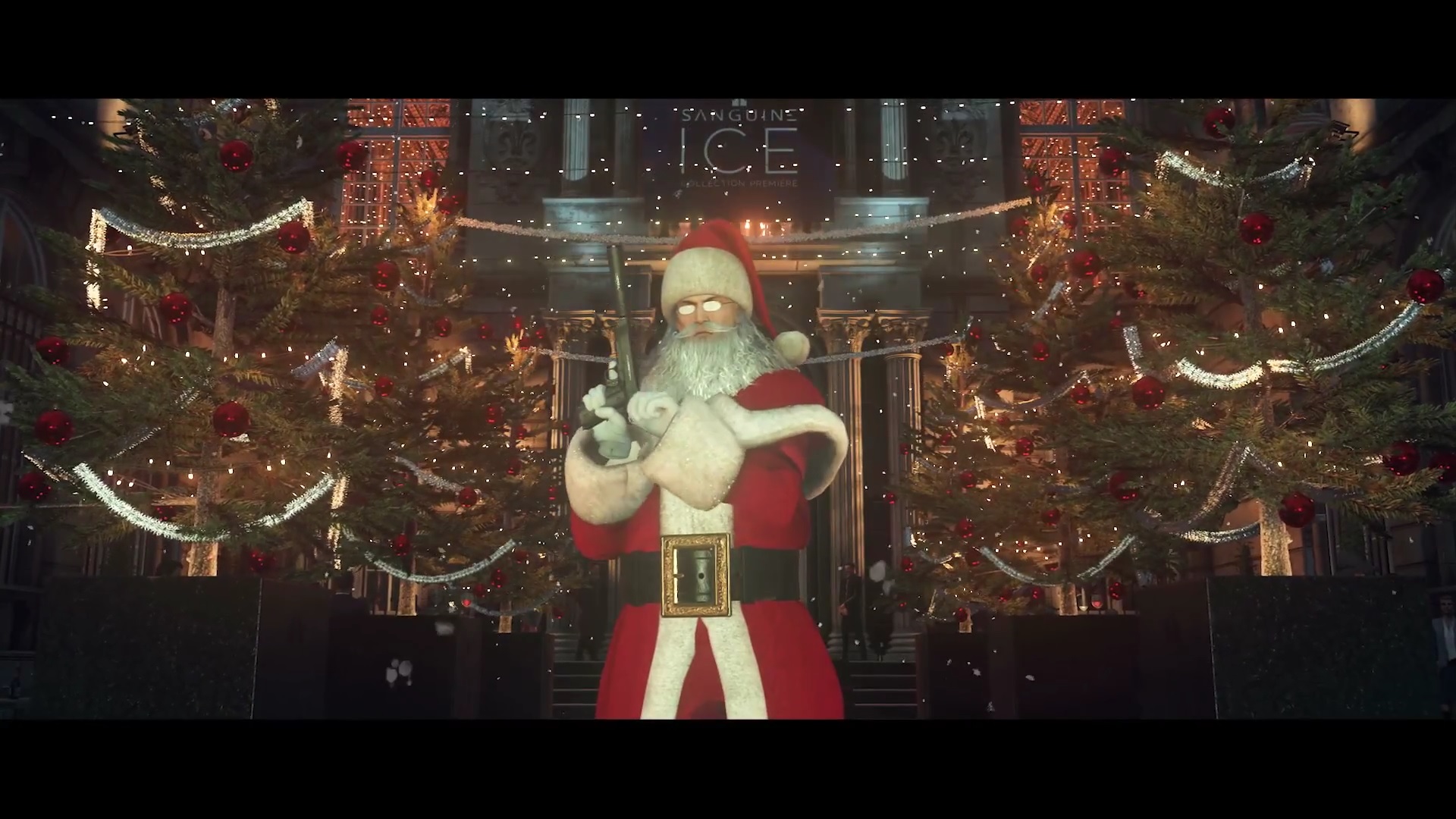 I didn’t see that coming

The upcoming Hitman 2 is looking to be a marked improvement over the 2016 reboot. With improved graphics, level density, and enemy AI, it may be hard to return to 47’s episodic adventures after 2’s release. Well, it would have been before IO Interactive’s announcement today. If you somehow skipped out on Hitman (like I have for some odd reason), you’ll actually be able to play the entirety of season one within Hitman 2.

Being dubbed the “Hitman Legacy Pack,” this DLC will include all six locations from the 2016 reboot with added features from Hitman 2. This brings about things like stealthing through bushes, picture-in-picture modes, 47’s stealthy briefcase and a whole bunch more. Essentially, Hitman 2 is doubling in size before it even launches.

If you happen to already own season one, you’ll be given the DLC for free when Hitman 2 launches. There isn’t a mention of what price the pack will be for newcomers, nor whether this will include the content from the GOTY version (which had an extra mini-campaign). At the very least, the next Steam sale on Hitman is looking incredibly enticing.

// INTEL INCOMING //
HITMAN Season 1 missions will be updated and playable within #Hitman2.

Welcome to a World of Assassination, Agents. pic.twitter.com/oYIB8LozeF