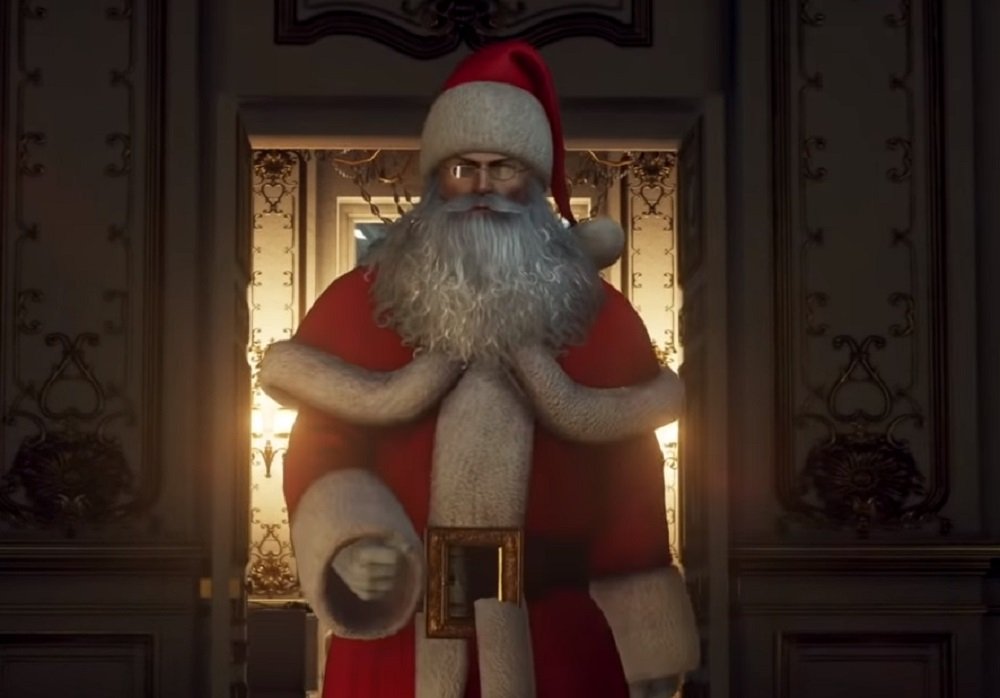 IO Interactive has revealed Hitman 2‘s content plans for the Holiday season. The coming weeks will see the return of disguises, missions, events and even weapons that all feature a dash of Christmas cheer.

From today through December 20, the murderous stealth title will see the return of missions such as Snow Festival and Holiday Hoarders, the completion of which will unlock the Santa 47 and Snow Festival suits, along with the nasty Ice Pick utensil. Returning Elusive Targets and Escalation contracts include The Chef, The Truman Adventure, The Rafael Misadventure, and The Stowaway, among others.

The trailer below, presented by master-of-pointing Clemens E. Koch, will give you a mission briefing on the upcoming events.

The dates for each returning contract or event are as follows: