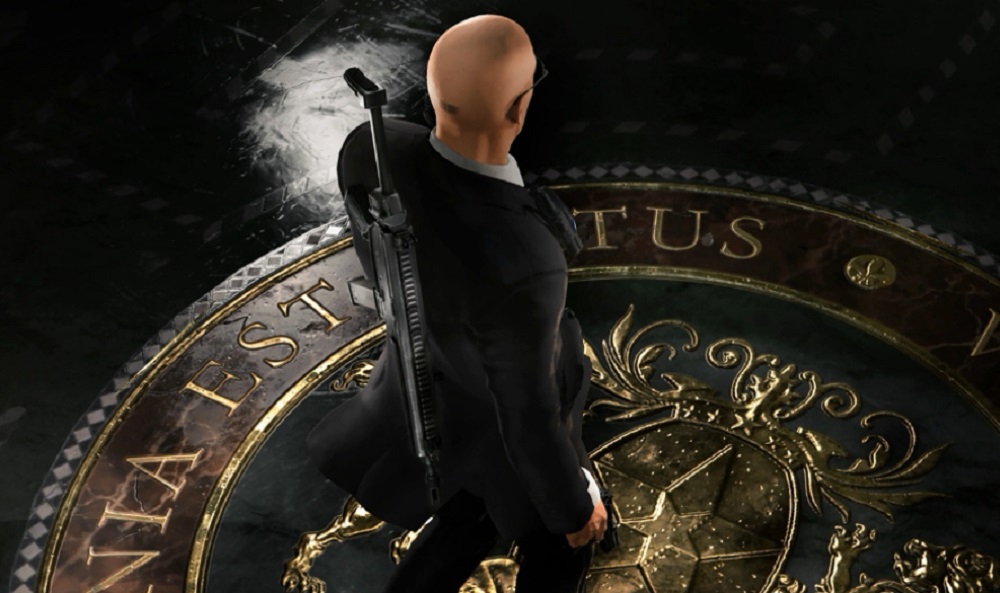 Developer IO Interactive has released details regarding this month’s content for their stealth-action title Hitman 2, which continues to provide 47’s fans with new locations to explore and new heads to pop.

This month, yer boy will be visiting a U.S. investment bank, possibly to deposit the millions of dollars he has earned in recent months, possibly to throw a briefcase at a dude’s head, whichever comes first. The Bank location arrives as part of an all-new campaign mission titled “Golden Handshake” which will see 47 performing another perfect-executed contract, no doubt on some nasty ne’er-do-well.

The June Roadmap for #HITMAN2 has arrived and a ton of new content is on the horizon for all players!

Also coming this month are two new “Special Assignments,” which offer new targets and challenges in previously visited locations. June will see us return to congested streets of Mumbai and the deep jungles of Santa Fortuna to hunt down a duo of elusive marks. All of the above will be available to owners of the Hitman 2 Expansion Pass from June 25.

As always, there will also be a glut of free content, which sees the return of some Legacy Elusive Targets, some new Escalation Contracts and, on the surreal side, the new Muffin Man challenge, which tasks 47 with causing baked goods-based carnage out in Whittleton Creek. For more details on all of the above, check out the official Hitman 2 website or the video in the tweet below.