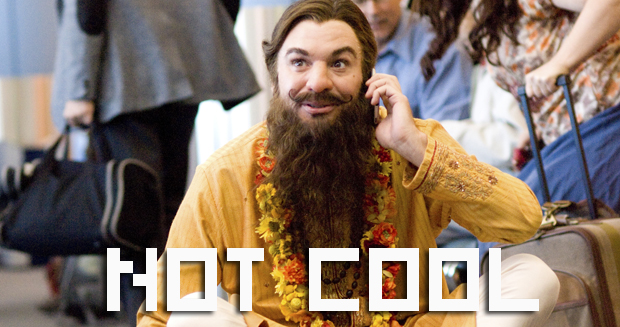 You may recall me telling you about Hanuman: Boy Warrior last week, a PS2 title that got the The Universal Society of Hinduism all pissed off because it makes light of the adventures of Lord Hanuman, a monkey god who the Hindu venerate. Society president Rajan Zed now claims that Sony has agreed to investigate their claims, per GamePolitics:

Replying to the communiqué of Bhavna Shinde of Forum for Hindu Awakening, Keita Sanekata of Sony Electronics Inc wrote, “We will review this issue, and get back to you as soon as possible.”

Advancing the protest spearheaded by acclaimed Hindu statesman Rajan Zed, Shinde earlier wrote Sanekata to “look into withdrawing this game and publishing an apology, so as to prevent further denigration of our Deity Sree Hanuman and intensifying of our protests…”

This information came out in a press release from the Society recently. It’s also worth noting they had a similar reaction to the 2008 Mike Myers film The Love Guru, which you can read all about here. Bottom line: don’t make movies about the Hindu. Or music, or books, or greeting cards, or interpretative dances. Just ignore any inspiration you might happen to be feeling about their culture, because you just can’t do so without pissing them off. I hear taking yourself slightly less seriously works wonders, guys.