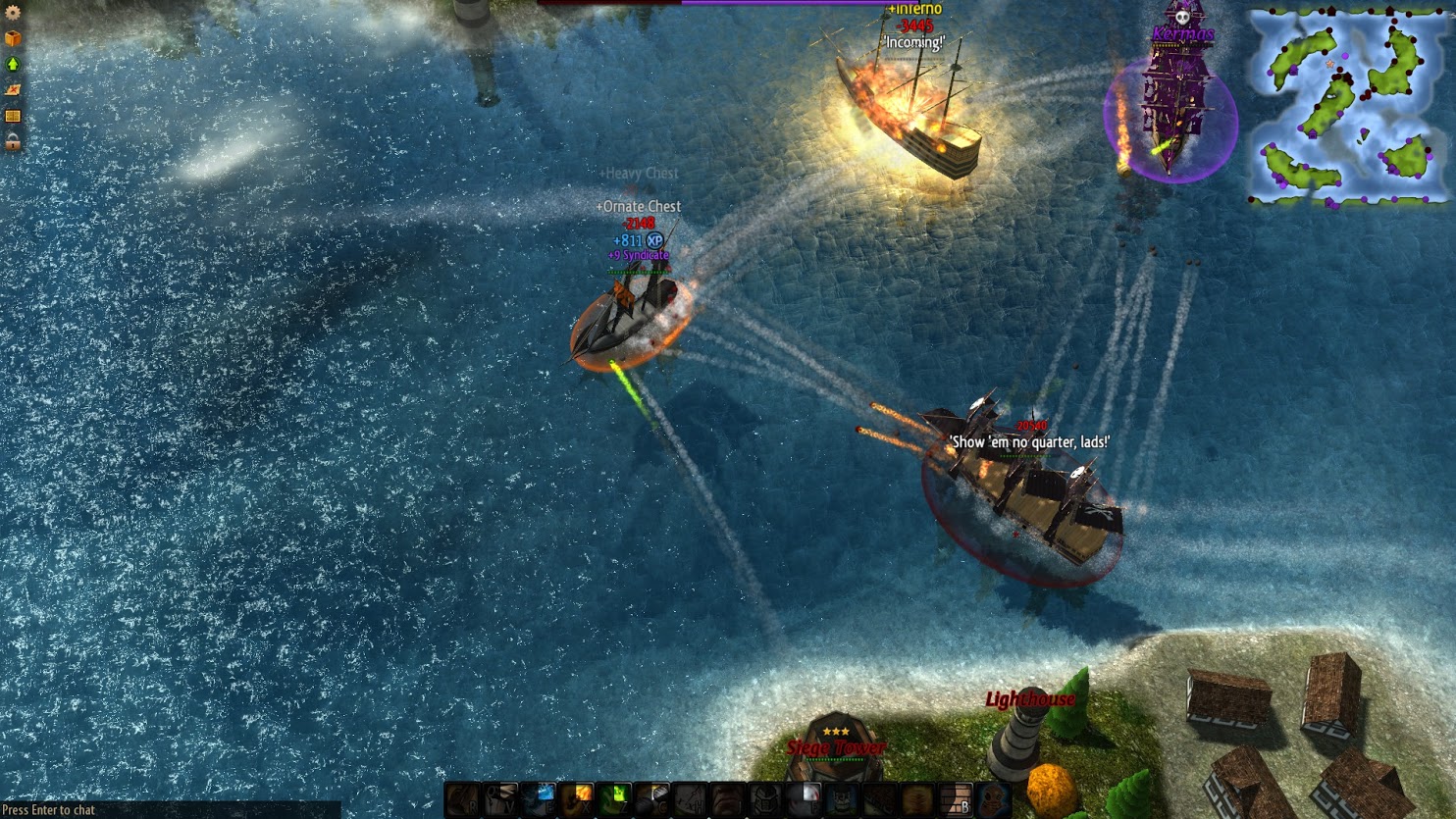 I’m not sure why, but there was a deluge of games out today. The big story was obviously for the Witcher, which doesn’t release for another week, but there was also Color Guardians, Lost Orbit, and Action Henk on the docket. Add another to your mental list, because Windward is also out today.

We don’t have a review of it, unfortunately, but I can personally recommend it from the hours spent while it was in Early Access. It has a great little gameplay loop I found hard to pull myself away from. Even with all the time I spent, I probably only made it about 10% of the way through. Check it out if you like firing cannons off the port side at a salty rapscallion or two.