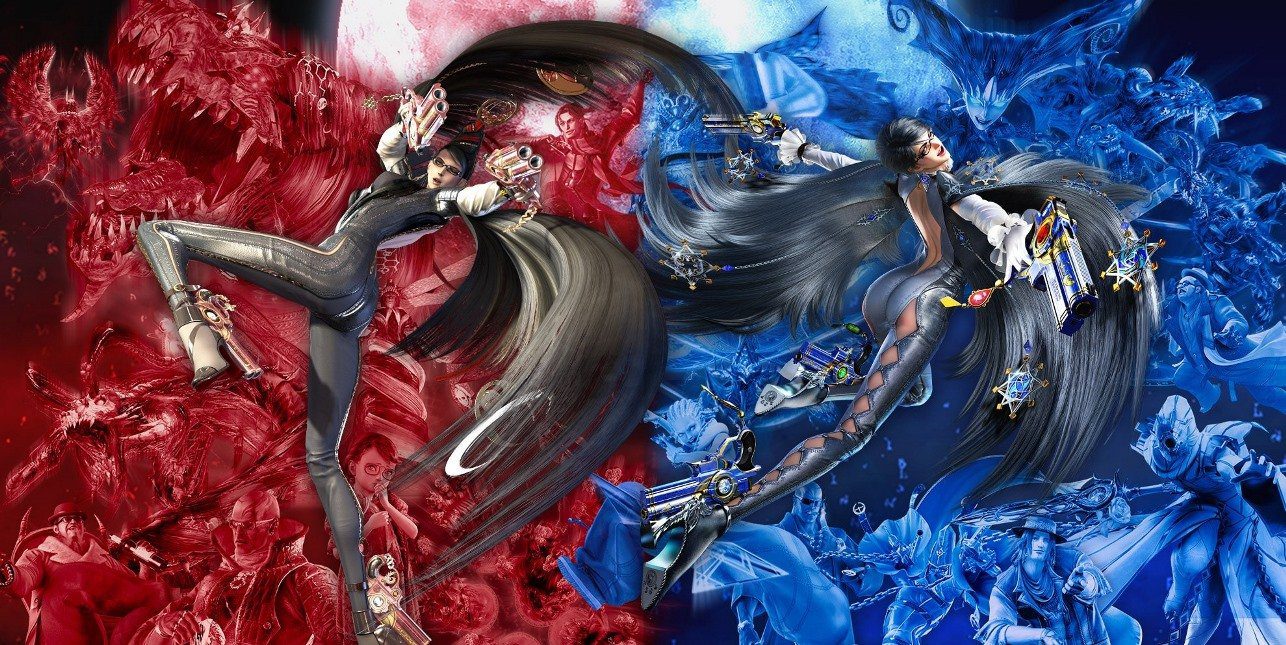 Ever since that very vague teaser at The Game Awards back in 2017, folks have been asking Platinum Games “where is Bayonetta 3?” Amid all of the news of their self-publishing efforts, tons of new IP in the works, mobile development and re-releases, everyone can at least agree on one thing: we want Bayonetta 3.

And unlike a lot of other publishers that remain completely silent on issues like this (Nintendo and Metroid Prime 4 come to mind), Platinum developer Hideki Kamiya isn’t afraid to speak his mind (and block people on Twitter). Every few months Kamiya will pop in to remind us that the sequel still exists, but it seems as if he’s reached his breaking point.

Speaking to VGC, Kamiya says that he sees “a lot of comments every day” about the issue, which does make him “happy that there’s still anticipation” for it. But at the same time, he notes that he’s tired of seeing people asking if it’s canceled, providing the following response: “I want you guys to take any concerns you have like that and throw them out the window immediately because we’re still hard at work on it and it hasn’t been cancelled by any means. Please look forward to it!”

Yes it’s vague, and we’re coming up on the third anniversary of the game being teased with no real substantial footage to show for it: but I want Platinum to take its time with this. Bayonetta 1+2 are action classics, some of the best in the genre. They really need to get Bayonetta 3 right, especially if they’re going to be taking some of the risks that have been hinted at over the past several years.

Platinum Games on Next-Gen and its Next Steps [VGC]