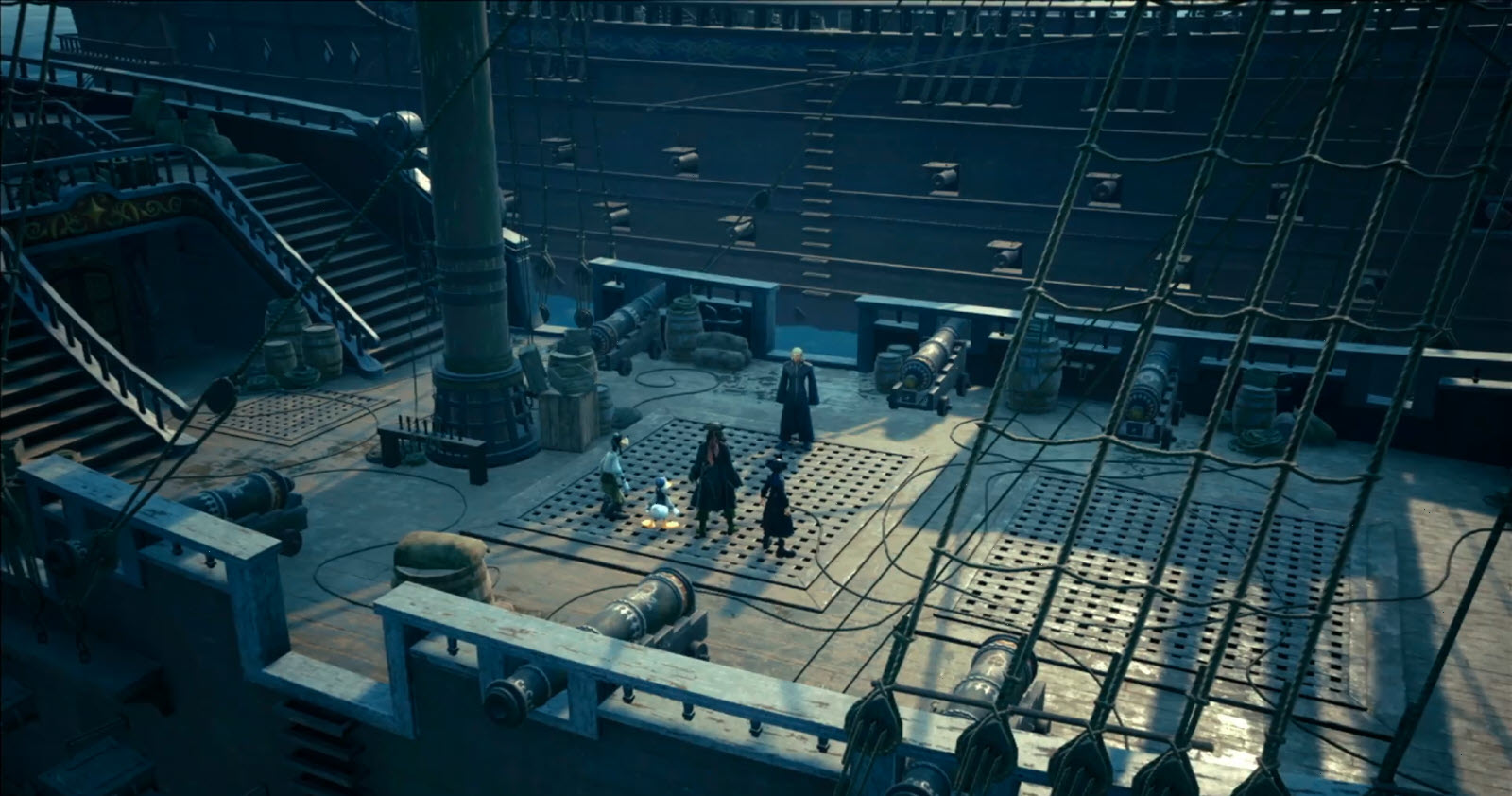 Pirates of the Caribbean, matey

The Pirates of the Caribbean universe in Kingdom Hearts was probably one of the weirdest things the series has ever done, especially with stand-ins for the popular actors.

This is like the billionth time we’ve seen Kingdom Hearts this E3, but that’s fine with me. Today during Sony’s conference Square Enix showed off the new pirate world, which allows the crew to garrison ships and fight it out with the denizens of the Pirates world.