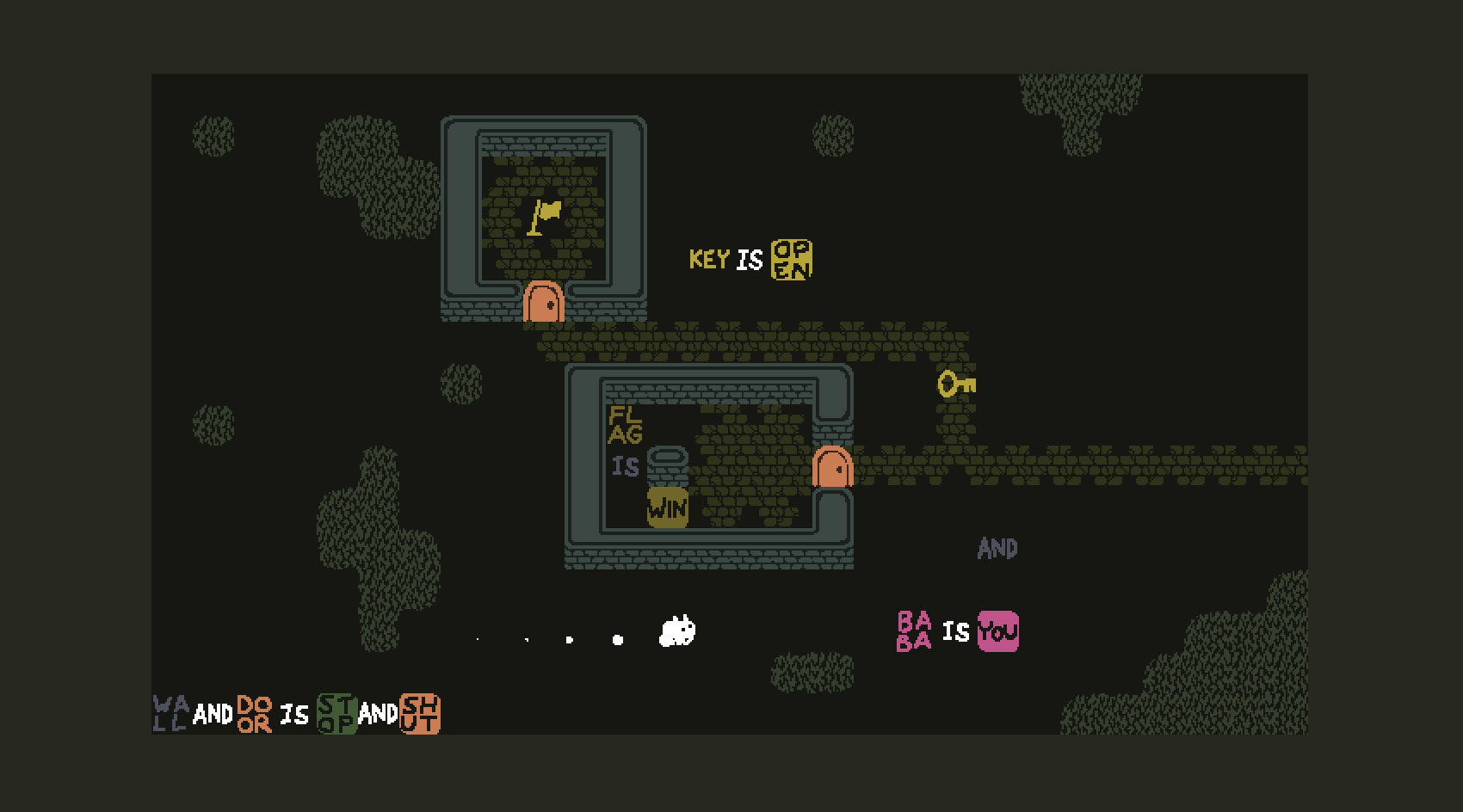 I get the distinct feeling that Baba Is You will be good as hell. It’s a game in which you solve puzzles by pushing words around the screen to form simple phrases that wildly change the rules of the world.

Talk about a fascinating game mechanic presented in a playful, intuitive way. It’s a winning formula.

Baba Is You has struck me as the kind of project that could quickly make a name for itself in certain circles but might not necessarily snowball enough to reach a more mainstream audience right away. With a fast-approaching March 13 launch planned for PC, Mac, and Nintendo Switch, it has a chance.

My fingers are crossed. For a sample of the puzzle possibilities, try the game jam proof-of-concept.