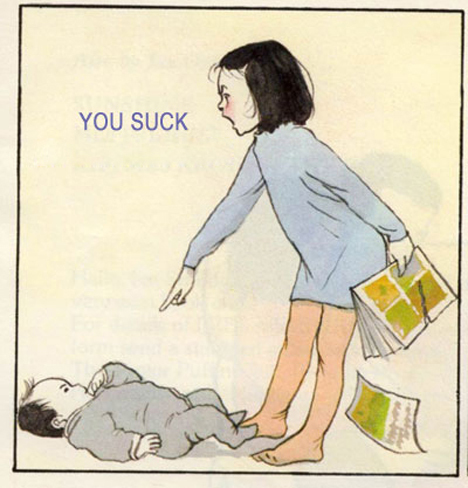 You made a bet with us here at Destructoid, and I take it me in specific, since I wrote the article. That bet was that Civil War: A Nation Divided for the Xbox 360, would get a rating equal to or higher than a 7.5. Well, some of the ratings have been coming in, so let’s take a look:

While I realize that we also agreed on a rating from 1UP, EGM, and GameInformer, those three would have to average a rating of just over 90%. I doubt that’s going to happen.

So, ready to buy me Elebits?