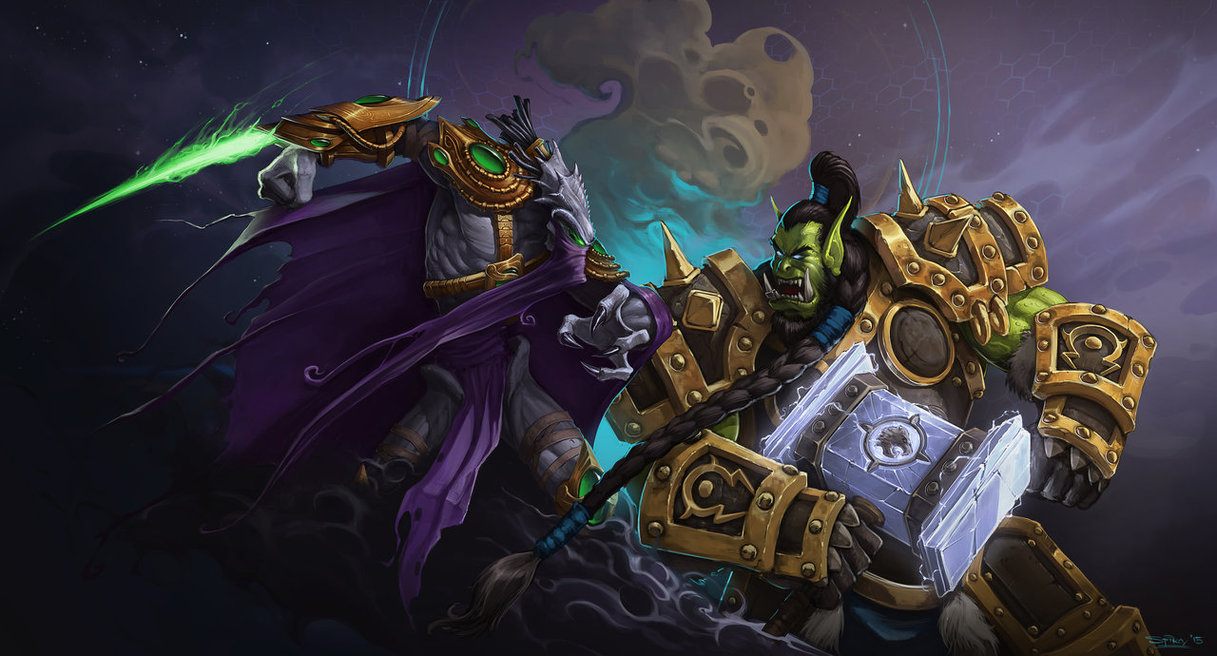 Blizzard has flipped the switch to their final XP boost event for Heroes of the Storm‘s launch. Starting today until June 24, you’ll earn a 100% extra XP boost, which applies to both your player level and individual hero levels. It’s going to be a great weekend to grind out a master skin or two. So far I just have Kael’thas and Zeratul.

In other Heroes news, The Butcher hero and the Diablo level are set to arrive on June 30, and possible news is being teased at the PC Gaming Show tonight at 9PM EST — join us tonight as we cover the event!