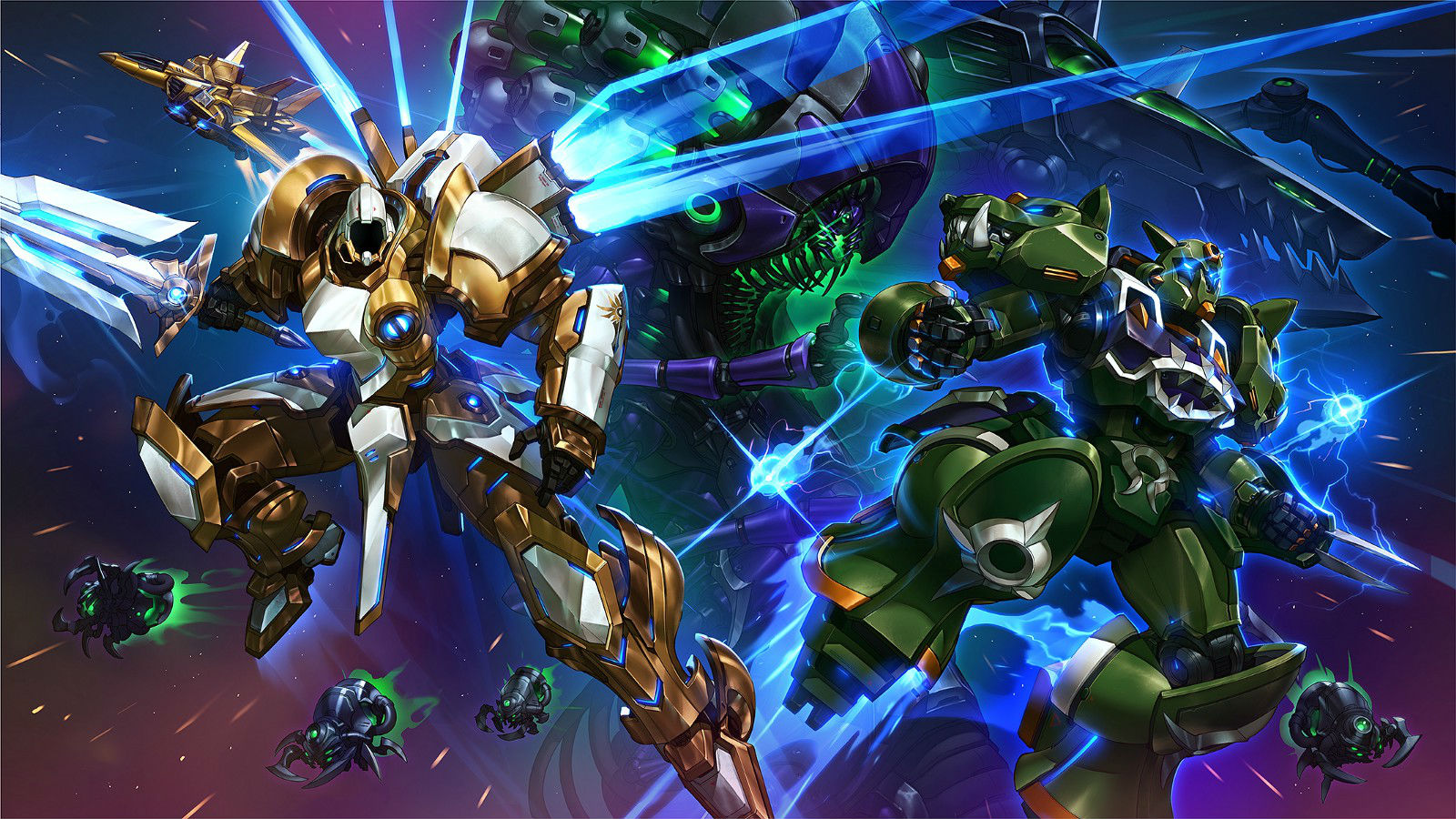 And in that time I’ve seen innovations in the crowded MOBA space as well as regressions. All of those ups and downs kind of came to a head at the end of last year, when Blizzard noted that they were winding down support for the game and stopped short of saying it was going to be shut down in the future.

Now fans are kind of in a limbo state, with the eSports arm gutted, trying to scramble to keep the game alive with tournaments of their own. Much of the staff, including the voice of the game, Kevin “Cloaken” Johnson, who does all of their video spotlights, have moved on to other projects. So are any changes “too little too late?” It’s hard to tell. If Activision-Blizzard really wanted Heroes shut down now, they probably would have done so. In the meantime the team that remains continues to support the game and keep its legacy alive.

The latest update comes by way of production director Kaéo Milker, who explains that going forward, cosmetics won’t be locked to bundles. It was a contentious decision made as the project transitioned into the “Heroes 2.0” relaunch and now it’s gone. Now you can buy every skin in the game with gems (premium currency) and you can convert excess gold (the free-to-play currency that might be sitting around doing nothing) into shards, which you can then use to buy skins. In other words the game just got even more free-to-play in regards to cosmetics.

An AMA is also planned for “later this month” to clear up some things. Again, this game isn’t dead yet and I’ll continue to play it.

Heroes of the Storm Update [Blizzard]

Filed under... #Heroes of the Storm